Workshop: Making the Work
with  Mark Steinmetz and Irina Rozovsky 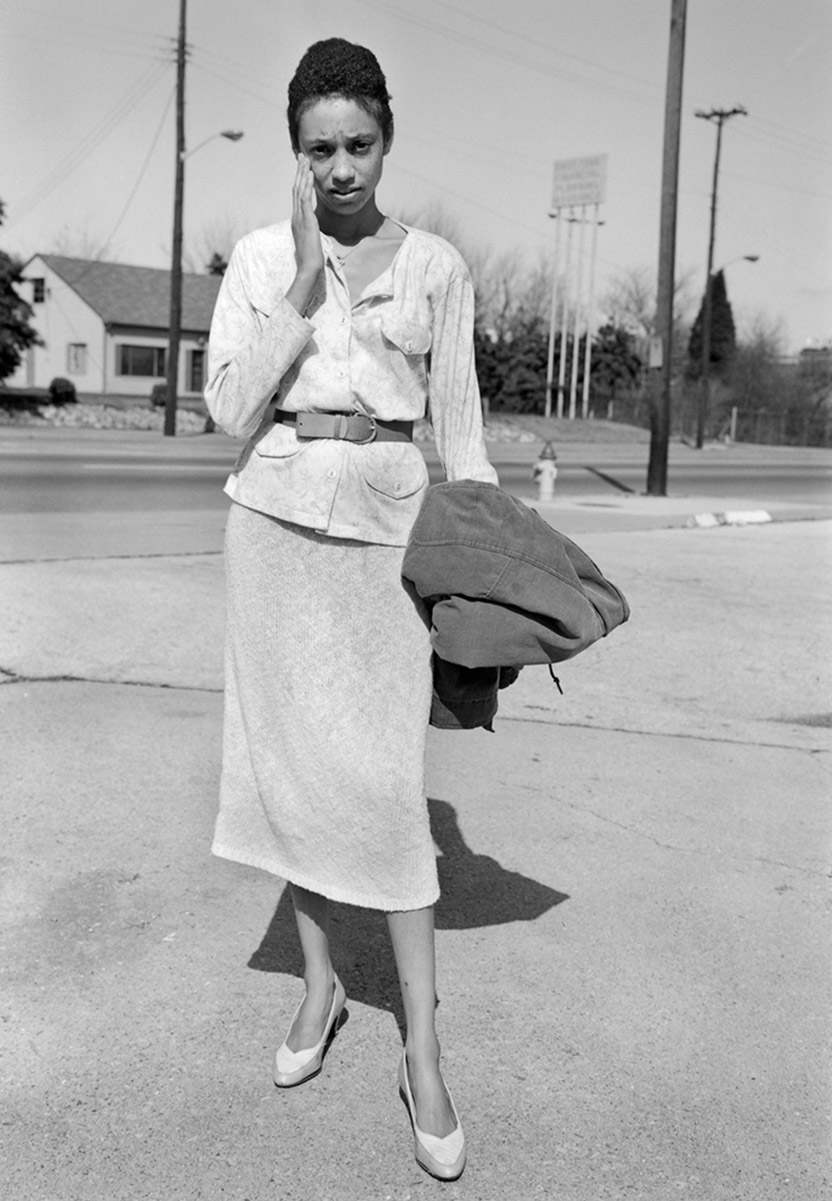 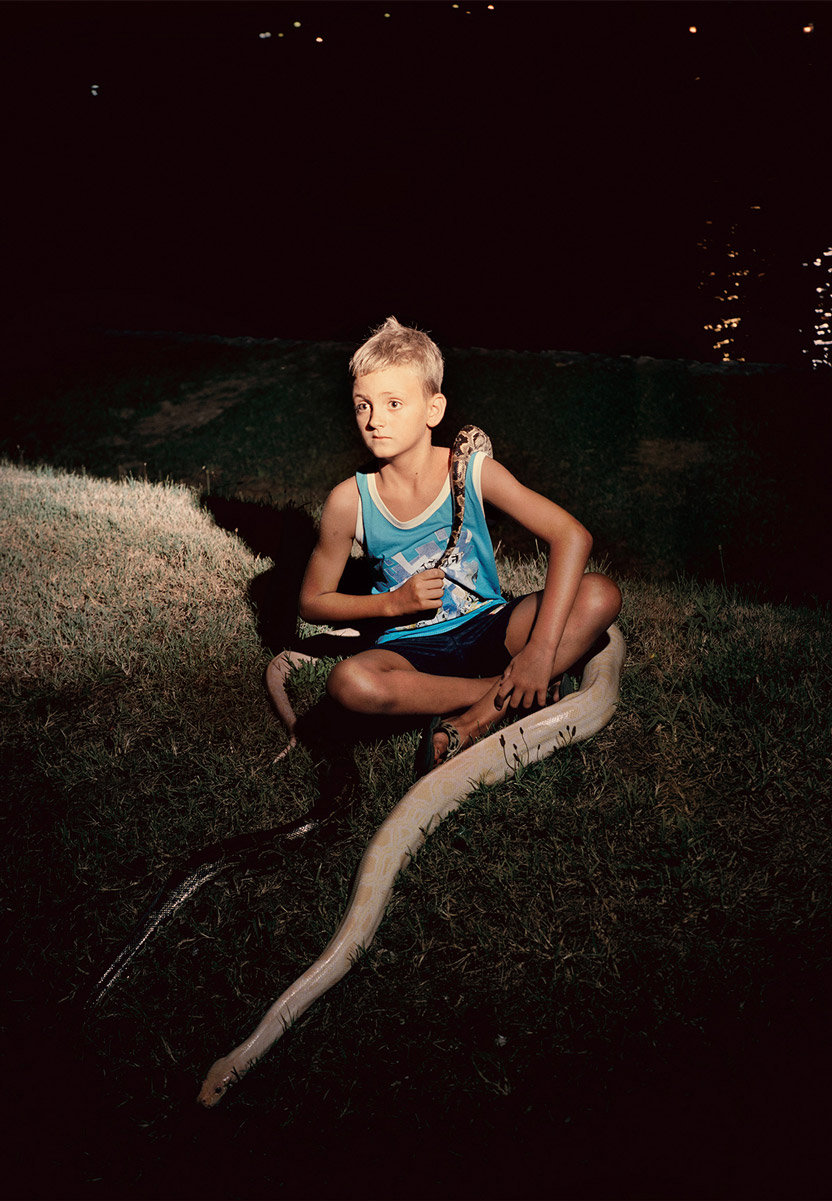 On Friday the 28th of June, the workshop will begin at Kominek Gallery with a preview of Mark Steinmetz’s exhibition “Berlin and South Central.” Mark will give a walk-through of the exhibit to the class. Following this, Irina, Mark, and all the participants will show and present a few photographs or books that inspired and influenced their interest in photography. This will provide an introduction and context for the workshop. On the 29th and 30th June, the workshop will center on classroom critiques of the participants’ work and projects. All kinds of students and photographic approaches are welcome. The participants can bring any kind of working material they have, such as prints, digital presentations, book dummies, etc. Mark Steinmetz and Irina Rozovsky’s goal will be to help define and strengthen each students’ vision and purpose.

This workshop is a collaboration between
Kominek + ahorn

Mark Steinmetz (b. 1961) is an Athens, Georgia-based photographer whose work captures black-and-white images of Southern Americana as seen in urban, rural and suburban landscapes. Mark Steinmetz’ monographs include South Central (2007), South East (2008), Greater Atlanta (2009) and Summertime (2012). He has also been published in Aperture, Blind Spot and DoubleTake magazines. In 1994, he was awarded a Guggenheim Fellowship, and in 1998 he participated in Light Work’s Artist-in-Residence Program. Mark Steinmetz has taught at a number of institutions, including Harvard, Sarah Lawrence College, Emory University and Yale. Steinmetz’ photos can be found in the collections of The Museum of Modern Art, The Metropolitan Museum of Art, The Whitney Museum of American Art, The Art Institute of Chicago and The Los Angeles County Museum of Art. 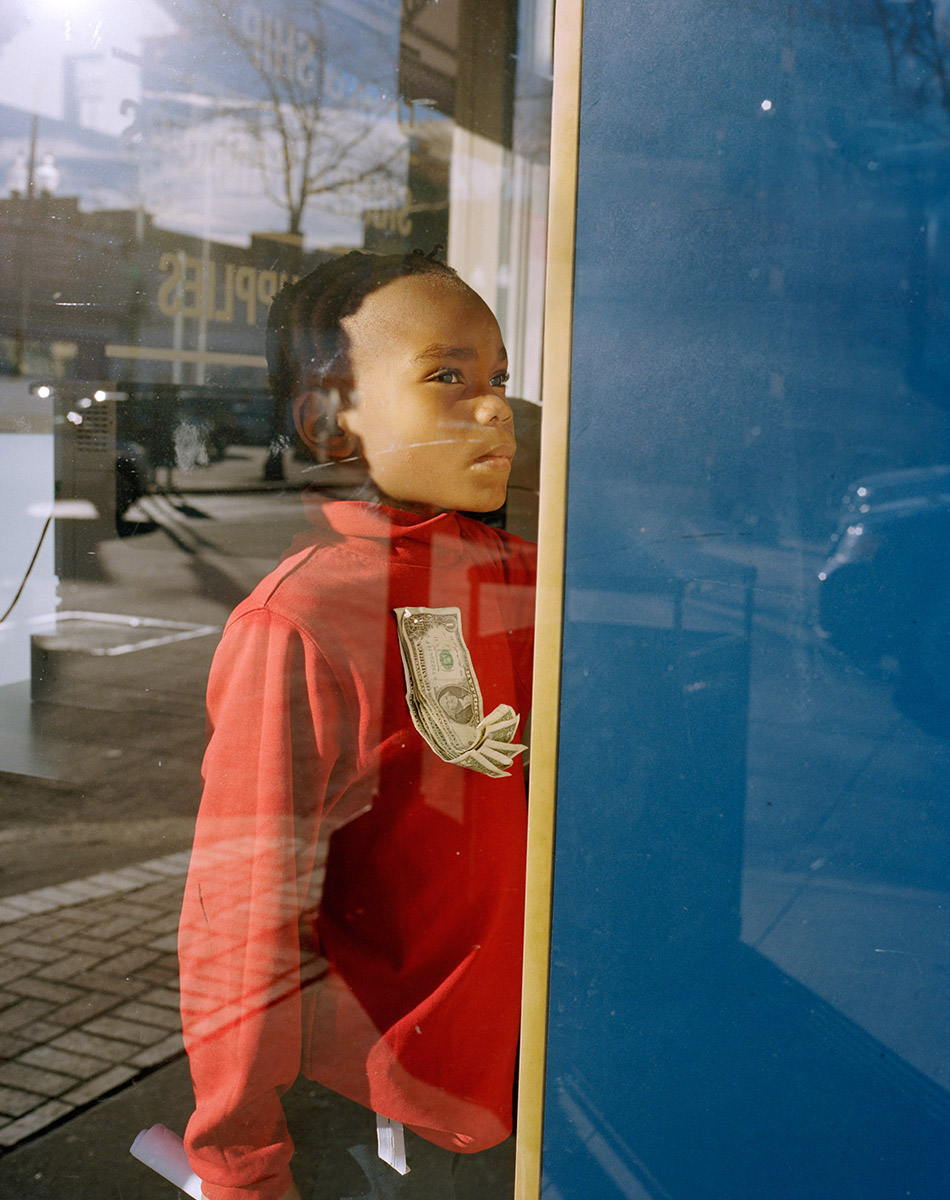 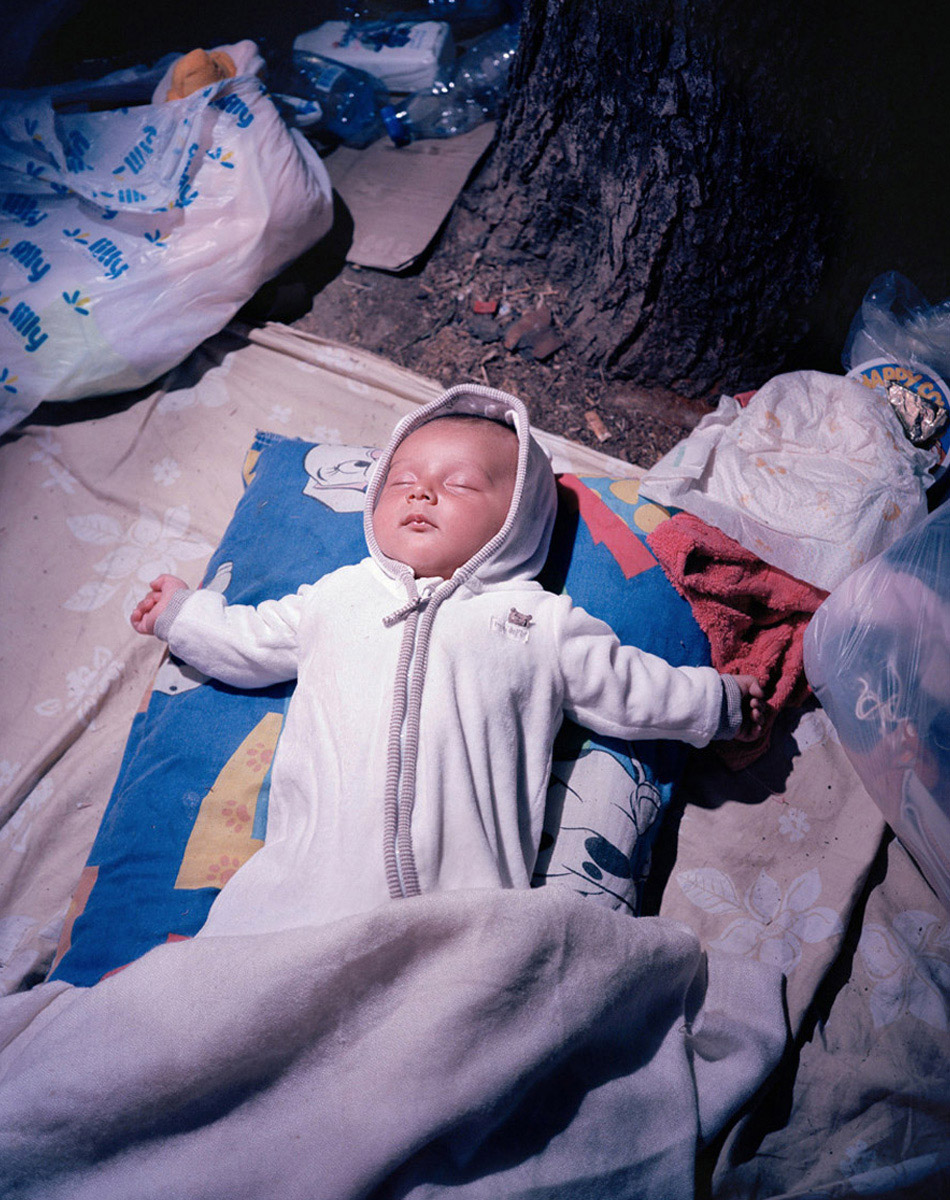 Irina Rozovsky (born in Moscow, raised in the US), makes photographs of people and places, transforming external landscapes into interior states. She has published two monographs, One to Nothing (2011) and Island in my Mind (2015). Her upcoming book In Plain Air will be published by TBW. Her work is exhibited internationally and is in the collections of the Metropolitan Museum of Art, the Philadelphia Museum of Art, and has appeared in The New Yorker, New York Times Magazine, Harpers, and Vice. Irina lives and works in Athens, Georgia where she and her husband Mark Steinmetz run the photography project space The Humid. Irina is represented by Claxton Projects.