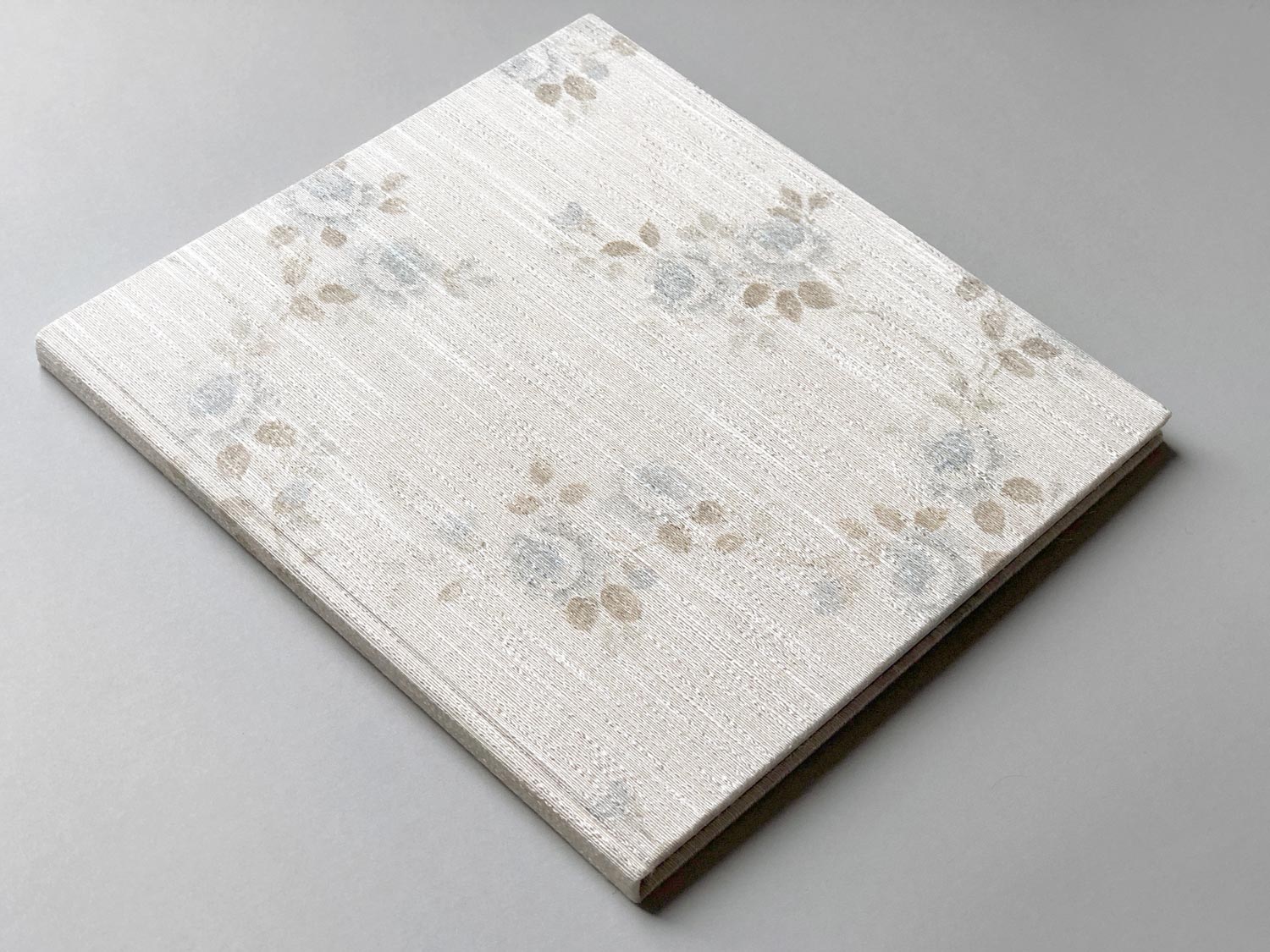 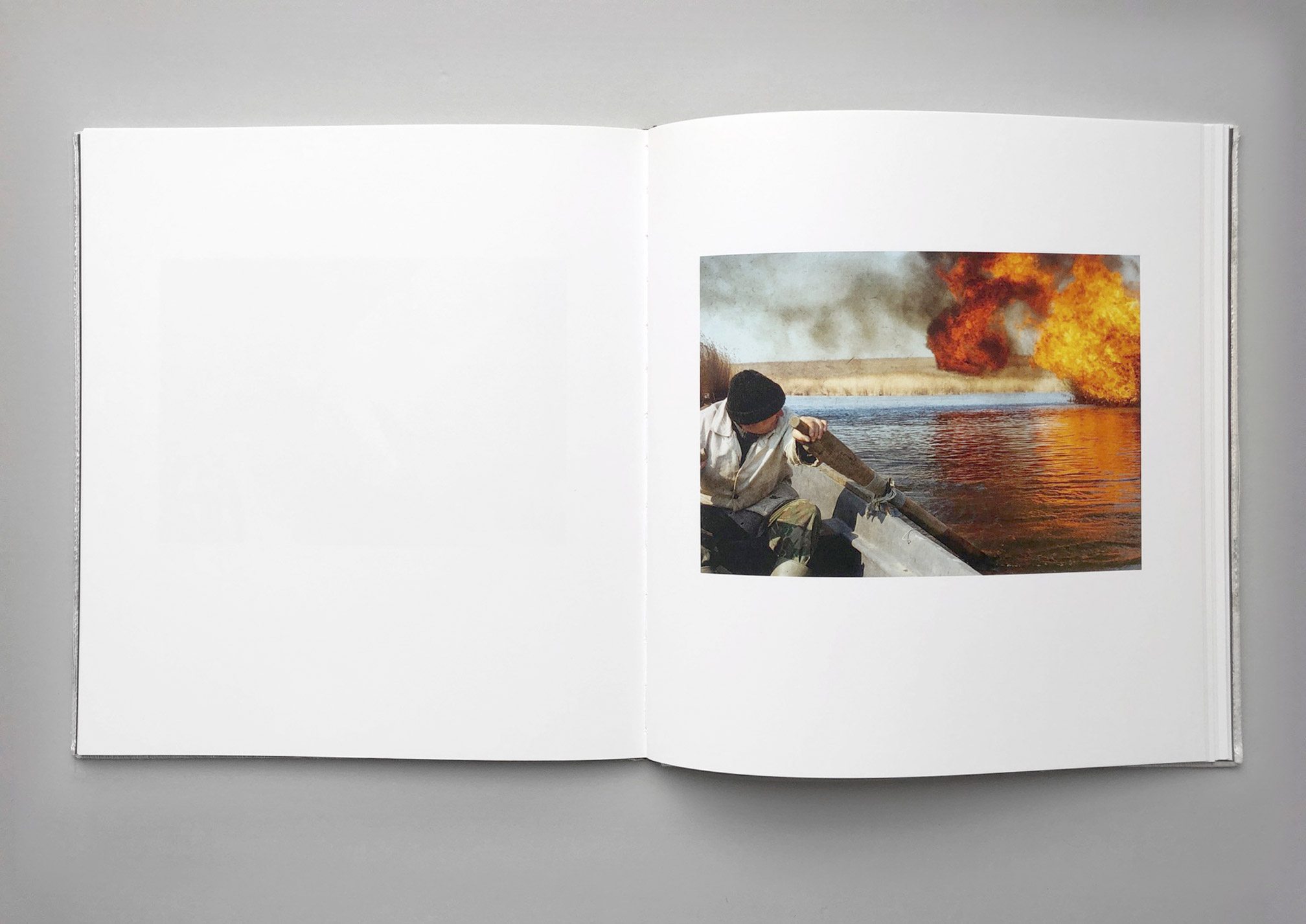 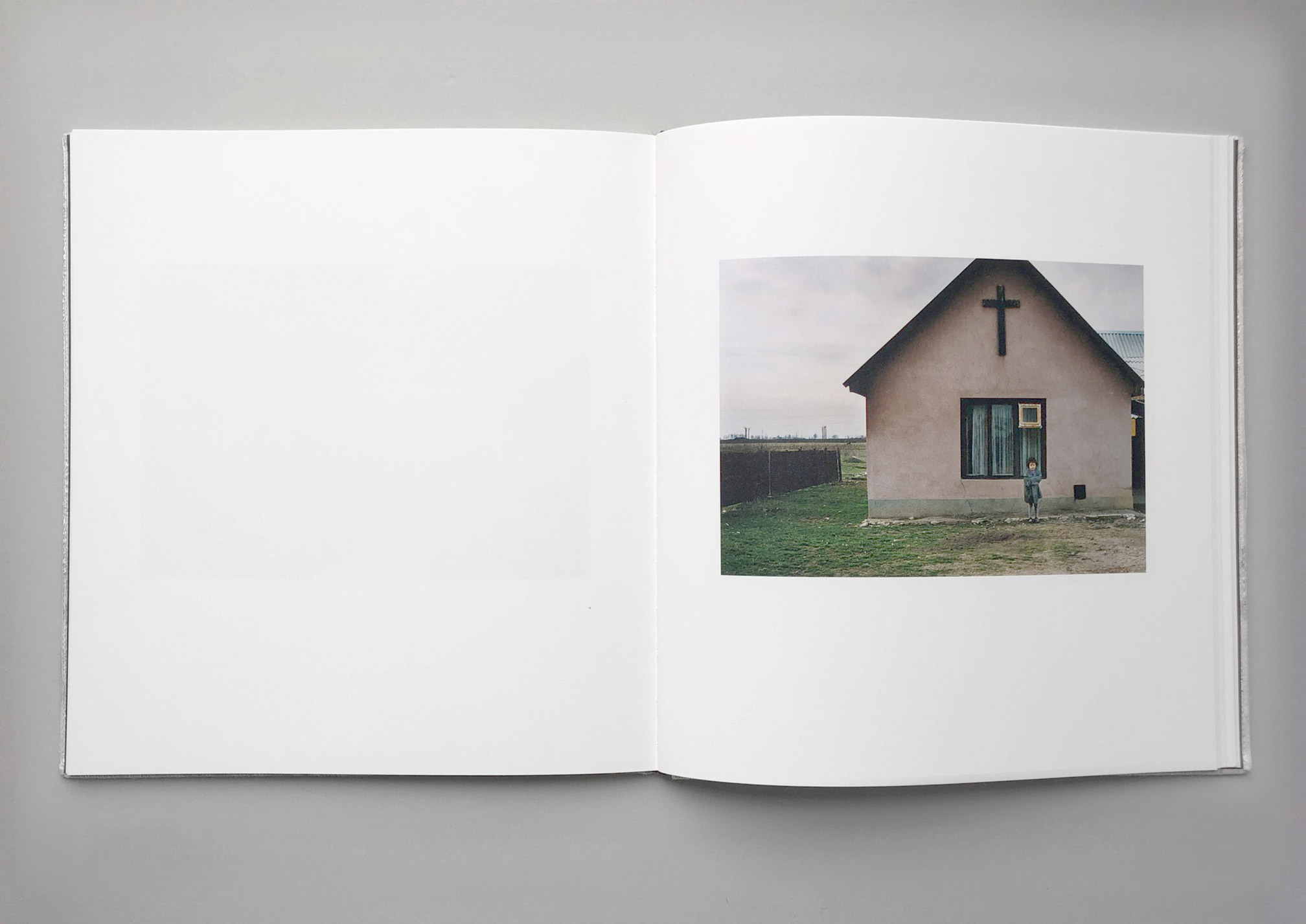 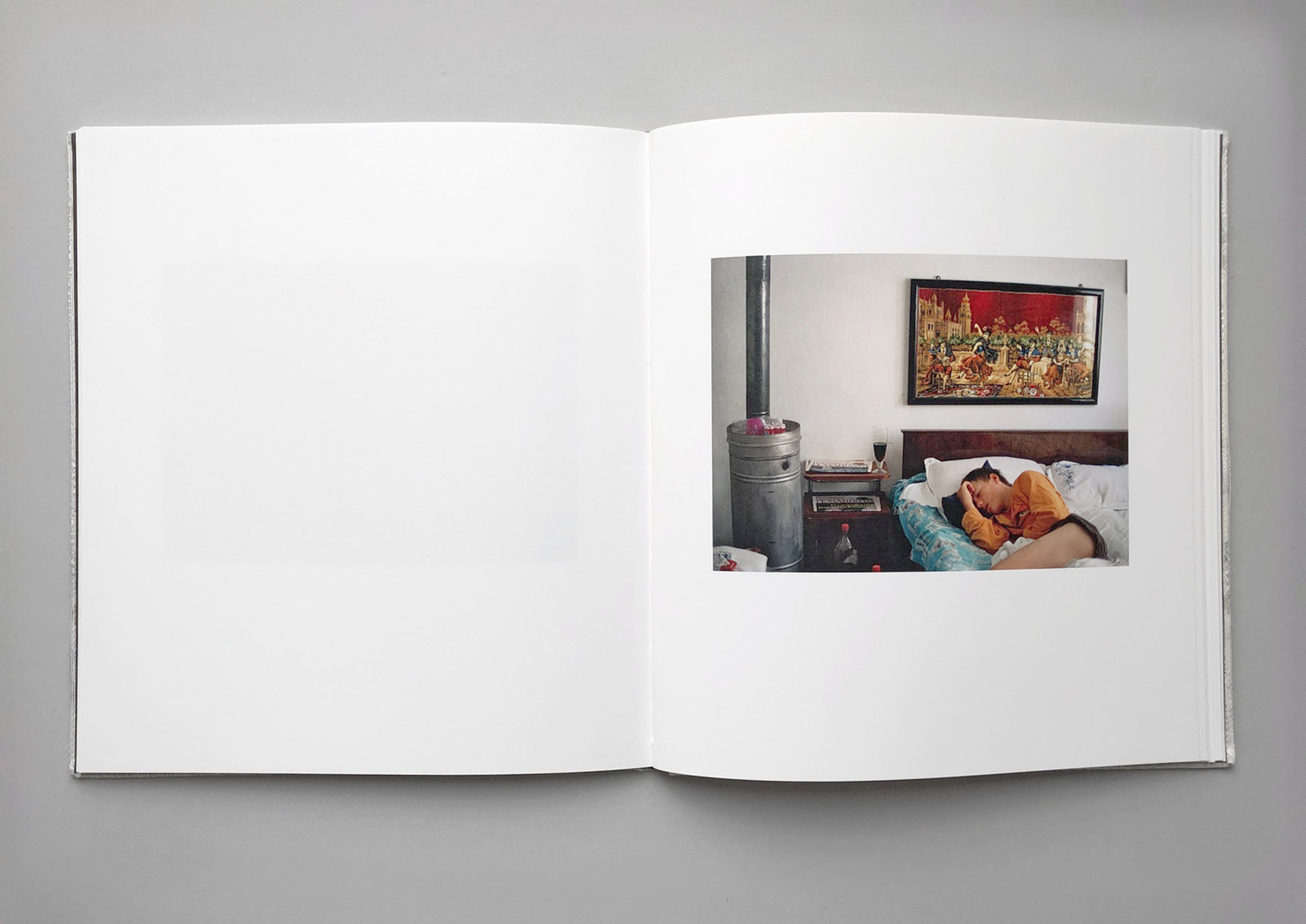 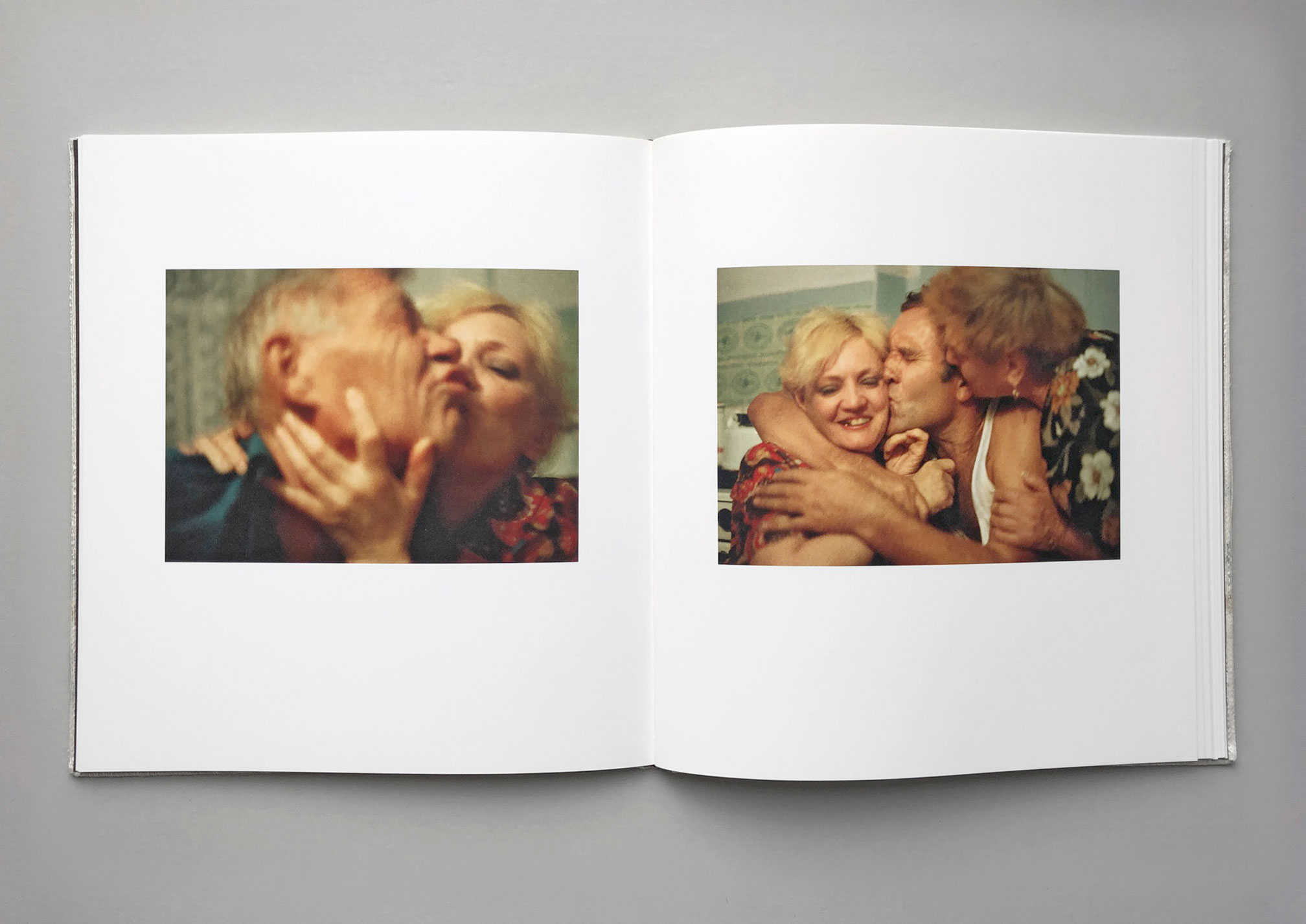 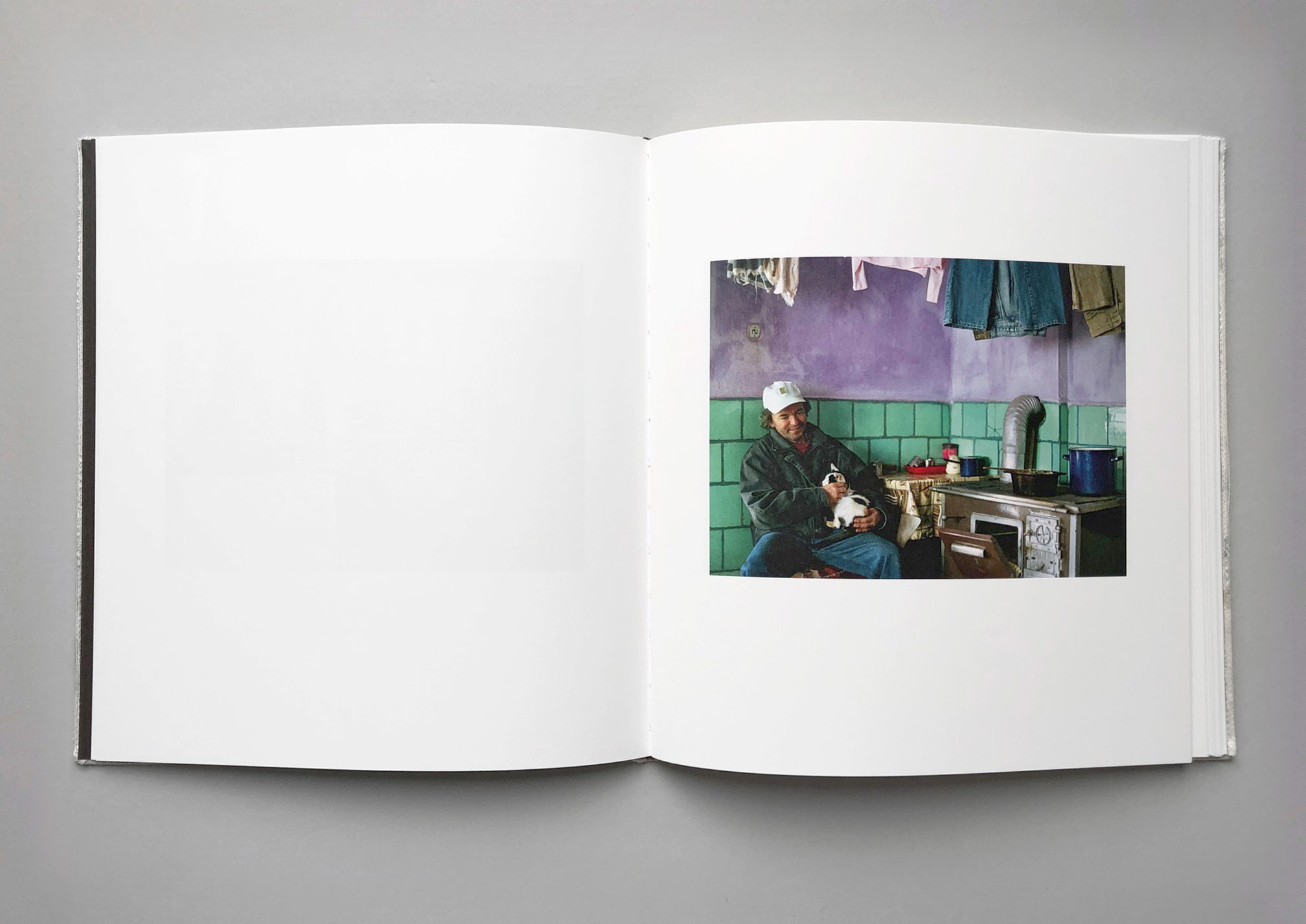 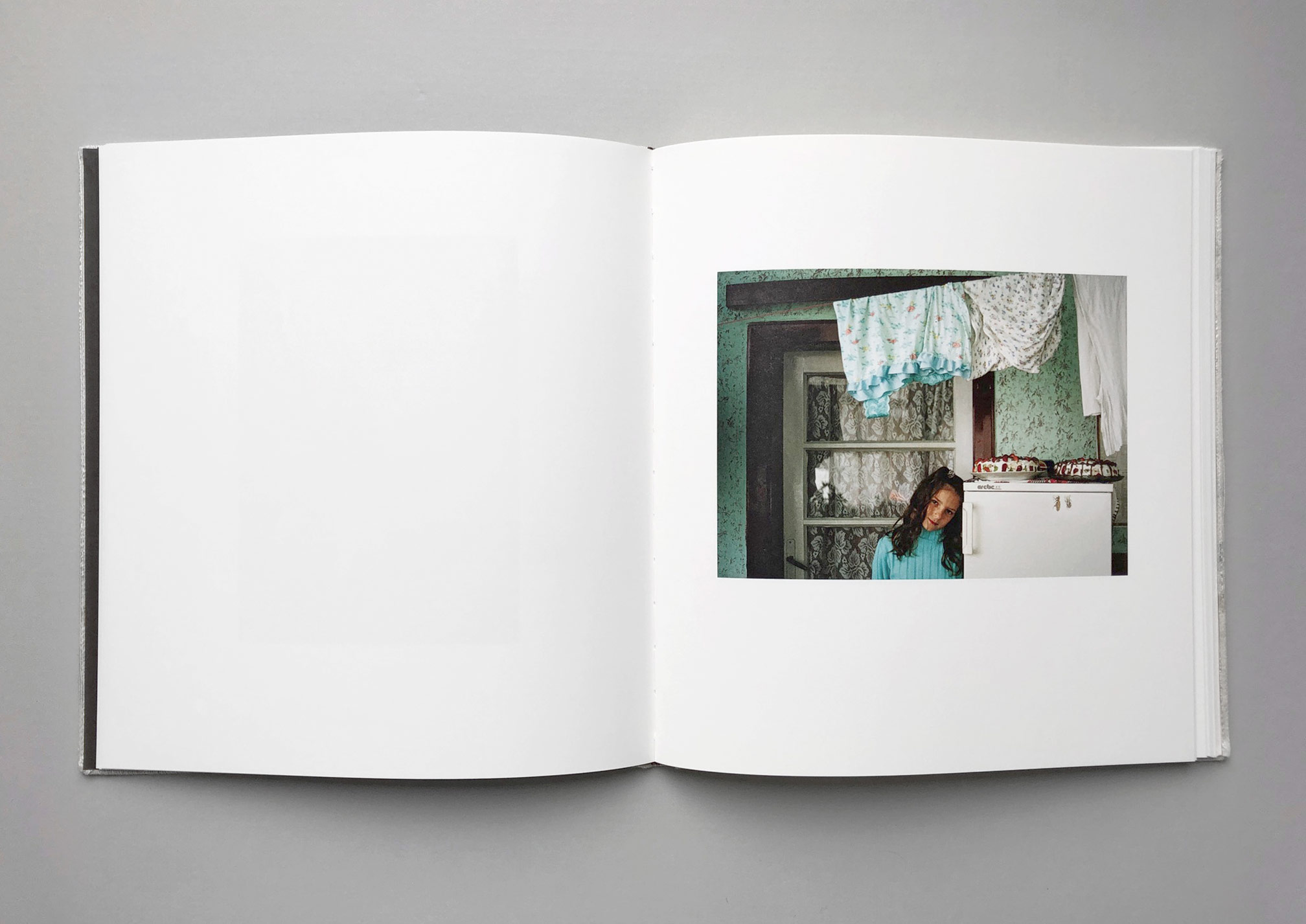 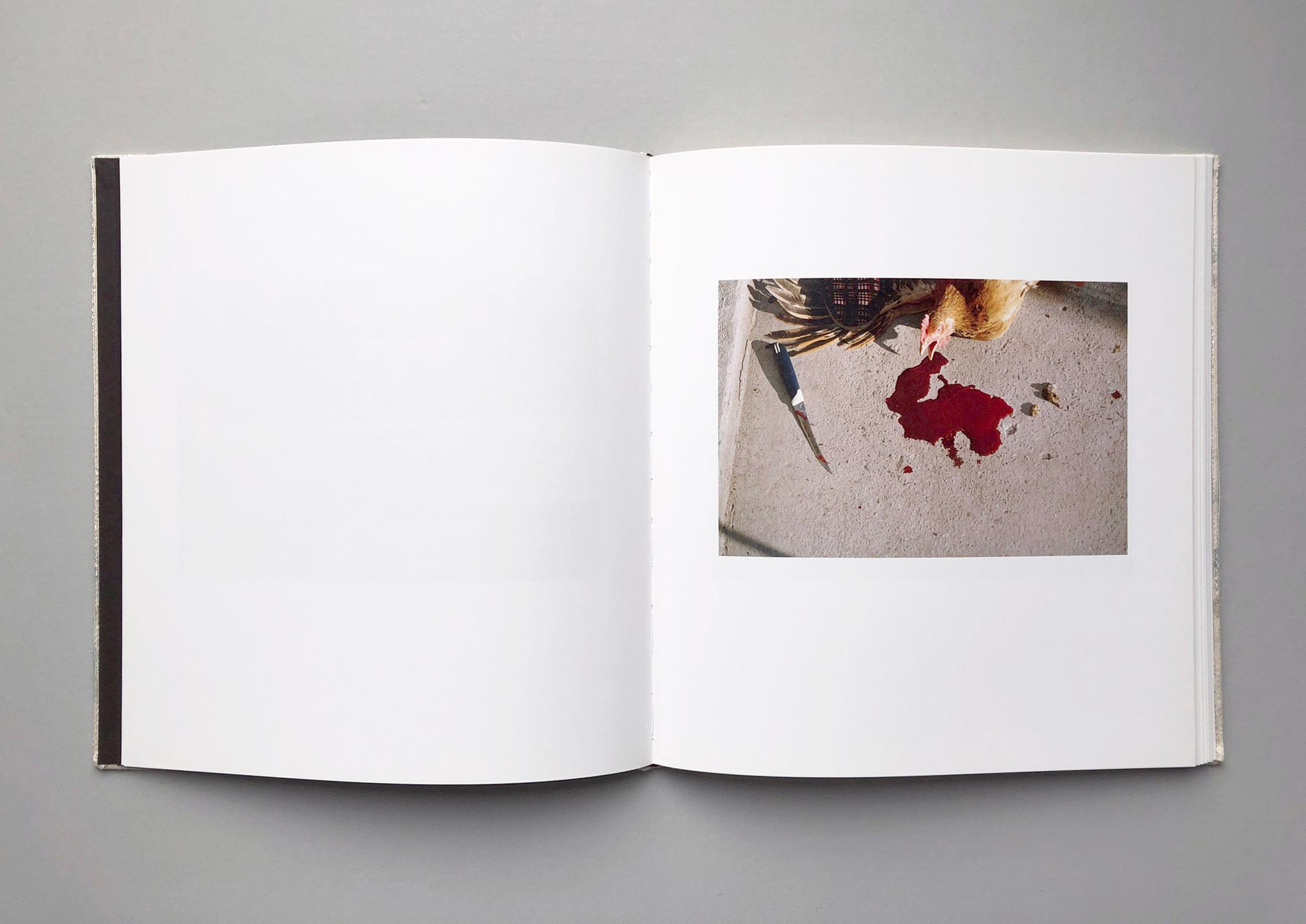 "The desire for security and belonging is one of the dominant feelings. Everyone is longing for home, but when childhood is gone,one finds it only and mostly unexpectedly in the memory, it does not matter if one stayed or left. Irina Ruppert came from Kazakhstan to Germany with her family at the age of seven. Now, decades later, she is drawn towards the east. Instinctively, over and over again. Because of the memory – or the idea of it. The images in RODINA are just like the concept of home – inconceivable, ephemeral and radically subjective. Two boys coasting down the village street in their soapbox, the hilly, softly illuminated landscape shines in lush green. In a soup plate lies a chicken foot, a man swings the scythe on a field, a little girl stays in front of a small house with a big cross on the front, grandma sits in the dark, simply decorated living room, a boy interrupts his ride on a far too large bicycle, in order to commune with a goat. Thus we learn little about the present life in Eastern Europe in that book, but a lot about the fundamental impressions, experiences and encounters, which affect a life. I believe it is due to the special quality of Irina Ruppert’s photographs that the images become transparent in the observer’s eye and the frame fills with personal memories. But the images still tell something about a region which often is associated with poverty, alcoholism and illness: There is beauty, dignity, confidence and hope. And the wheels of progress turn more slowly. Otherwise Irina Ruppert would not have found her images". Hannes Wanderer