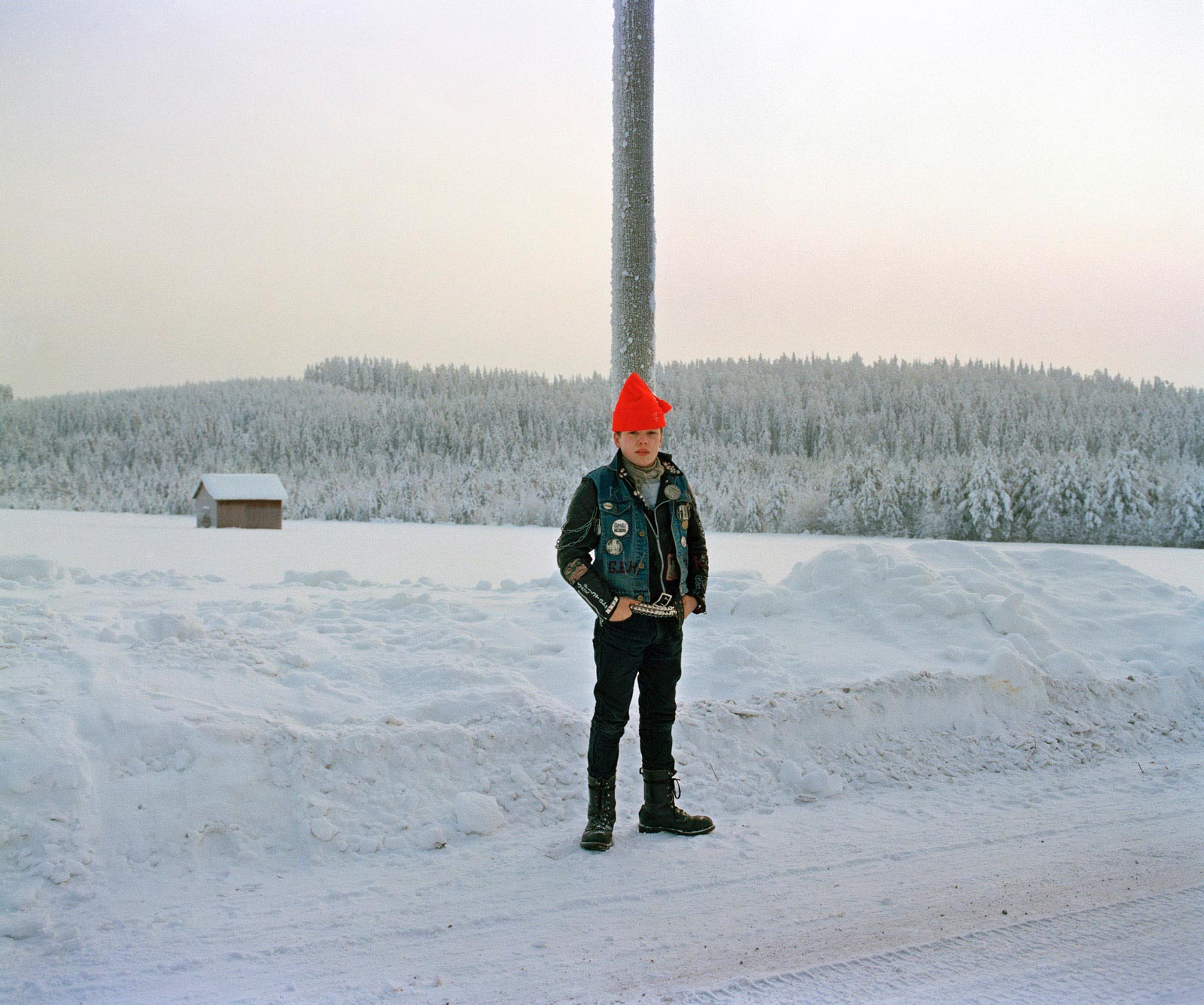 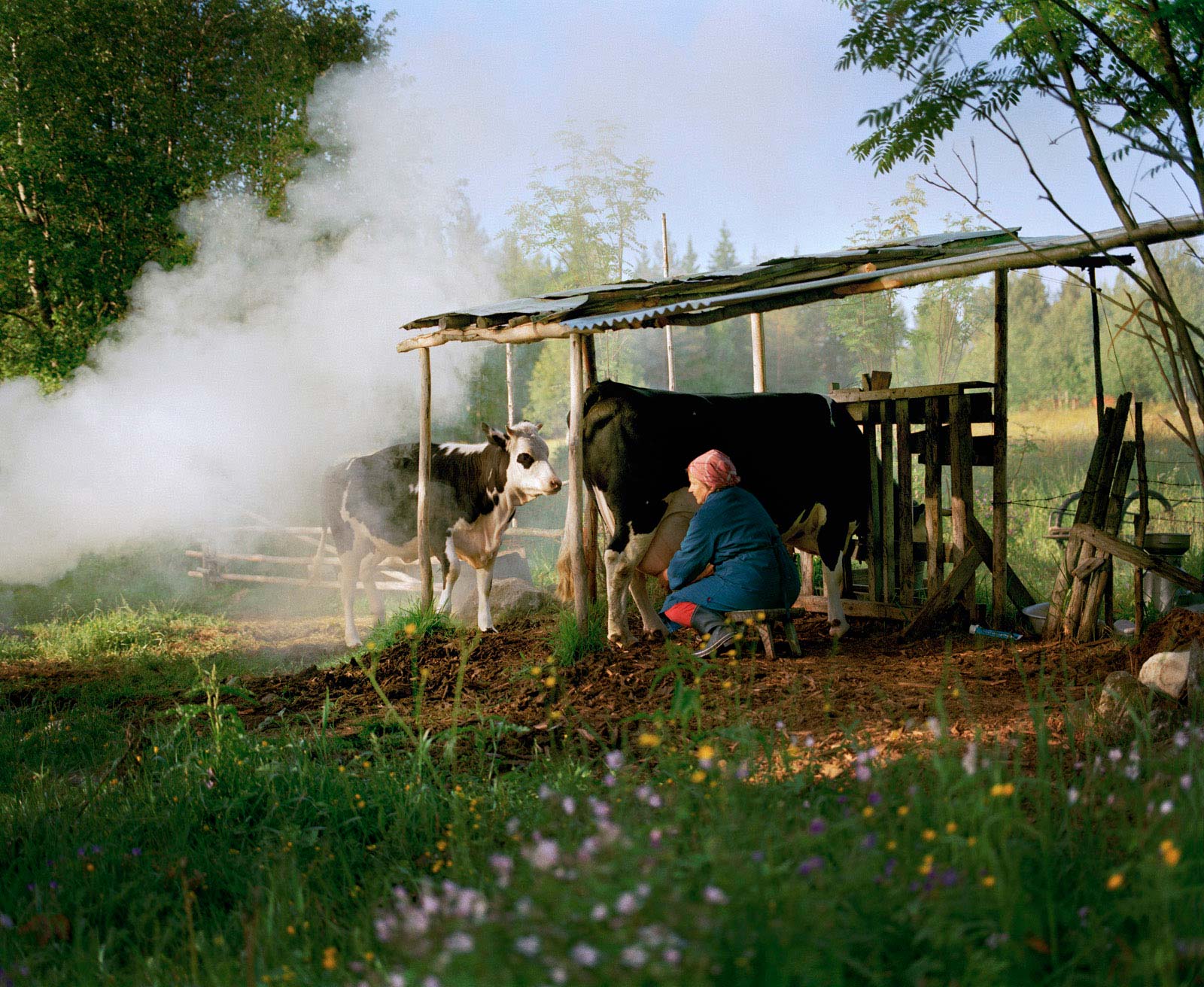 Finnish society became urbanised more rapidly than almost any other in Europe. Just fifty years ago, three out of four Finns lived in the countryside, making their living from the land or the forest. Today this applies to only one in three people, and, since Finland joined the European Union, their ranks have thinned even further. Those who have remained in the countryside now have their backs to the wall which is precisely where the photographer has put them for the pictures. Against the Wall tells us about Lypö, Tilkkanen, Mörsky and others, who live on Finland’s eastern borders. It also tells about a radical change of lifestyle of a shift from traditional local culture to being part of an international market... North Karelia in Eastern Finland is one of the country’s poorest regions, and unemployment levels are high. But the people there have an extra measure of humour and self-respect; and the courage to take risks and laugh at their own hardships.

Pekka Turunen was born in Joensuu, in the east of Finland close to the russian border, in 1958. He studied photography at Taik University of Art and Design in Helsinki where he took an MA in photography in 1987. Since graduating, he has worked as a teacher at the Academy of Fine Arts. He now lives and works in Kemiönsaari, in southwest Finland. 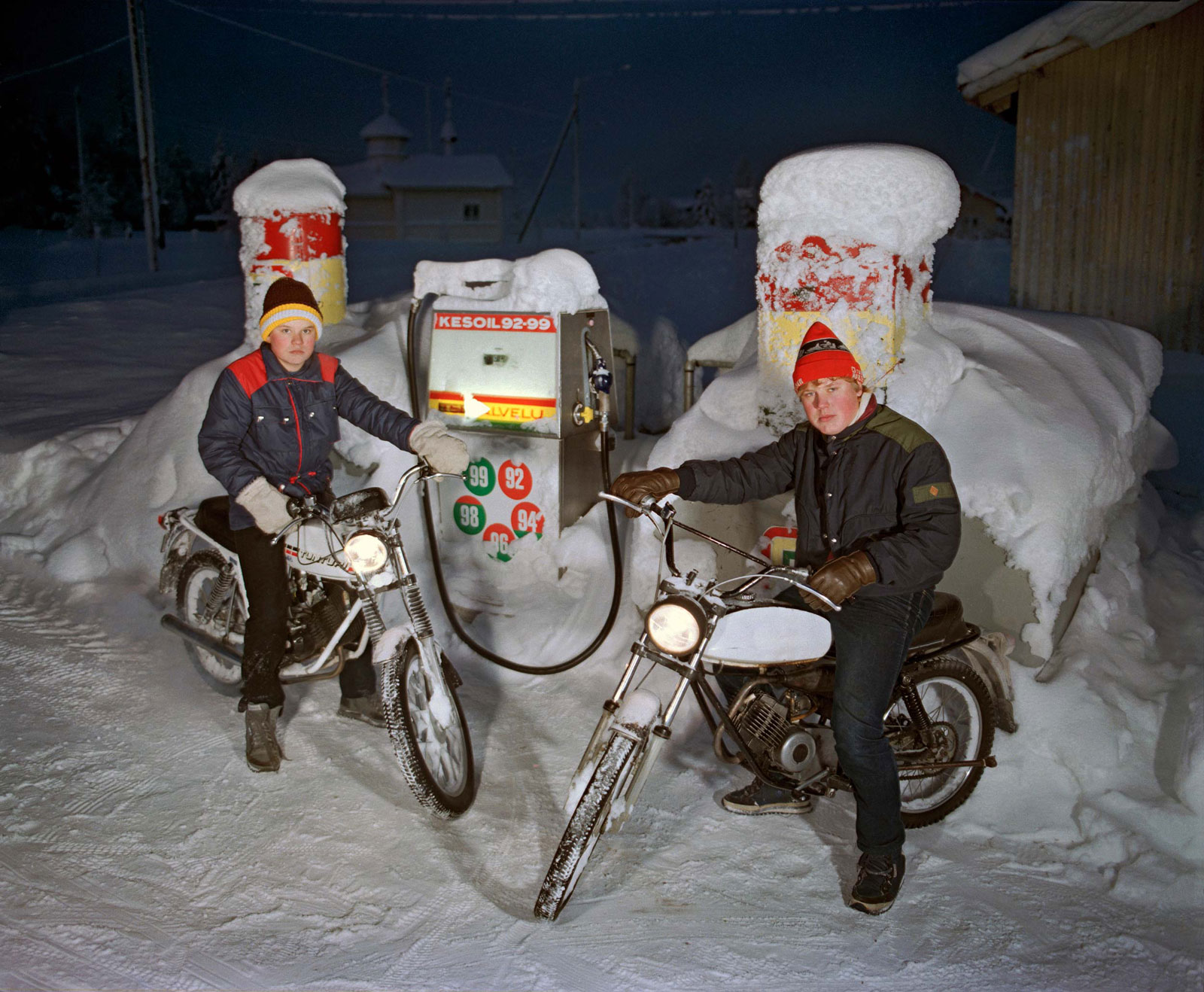 View all the artists