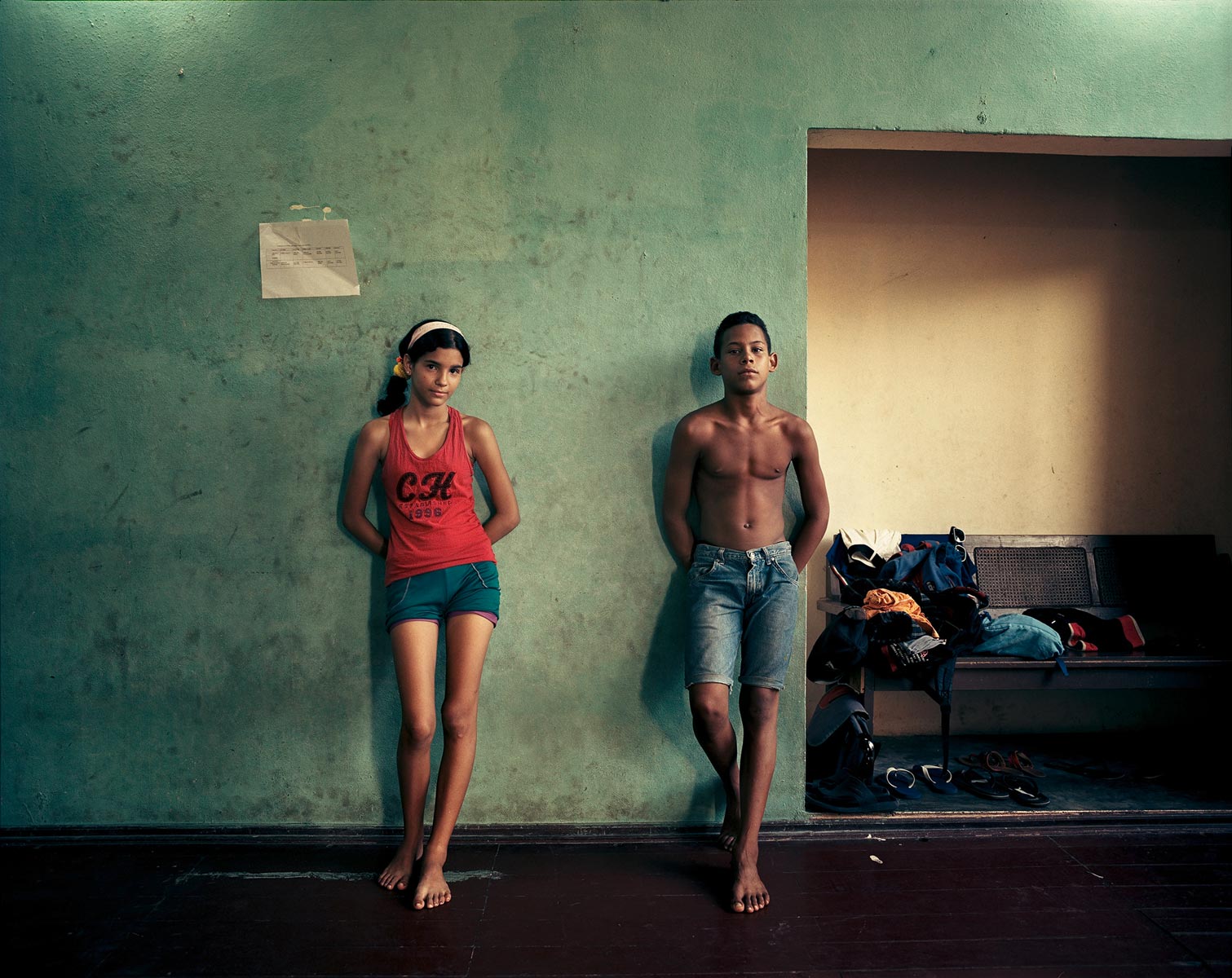 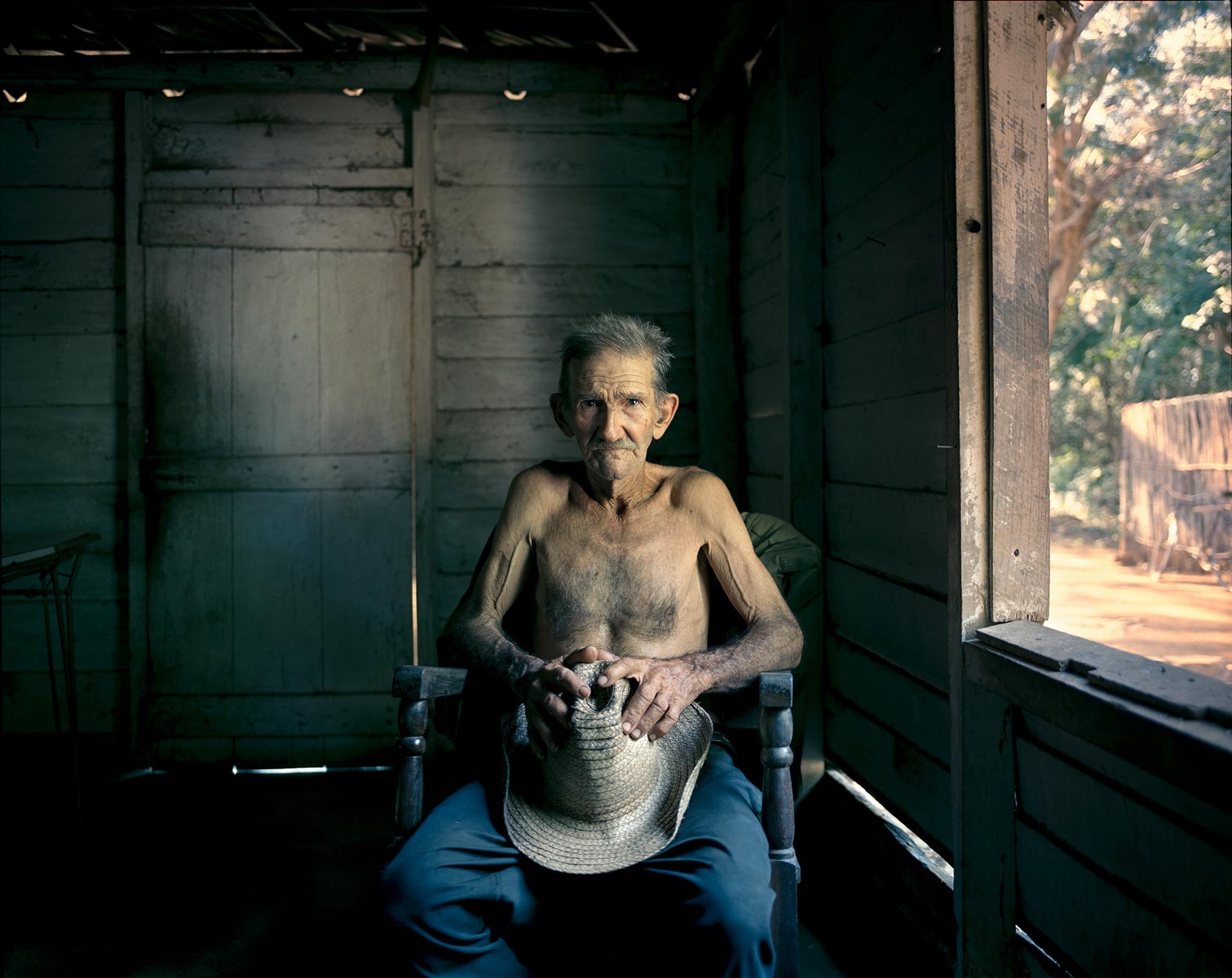 Cuban Studies is Joakim Eskildsen’s third book in his trilogy on dysfunctional political systems, following American Realities (2016), which dealt with people living under the official poverty line in the United States after the financial collapse of 2011, and Cornwall (2018), a poetic photographic study of the county that voted for Britain to leave the European Union but would now decide otherwise. Cuban Studies is the result of Joakim Eskildsen’s journeys between 2013 and 2016, when, accompanied by Cuban journalist Abel Gonzalez, he traveled throughout the country during a period of major transition following economic reforms. 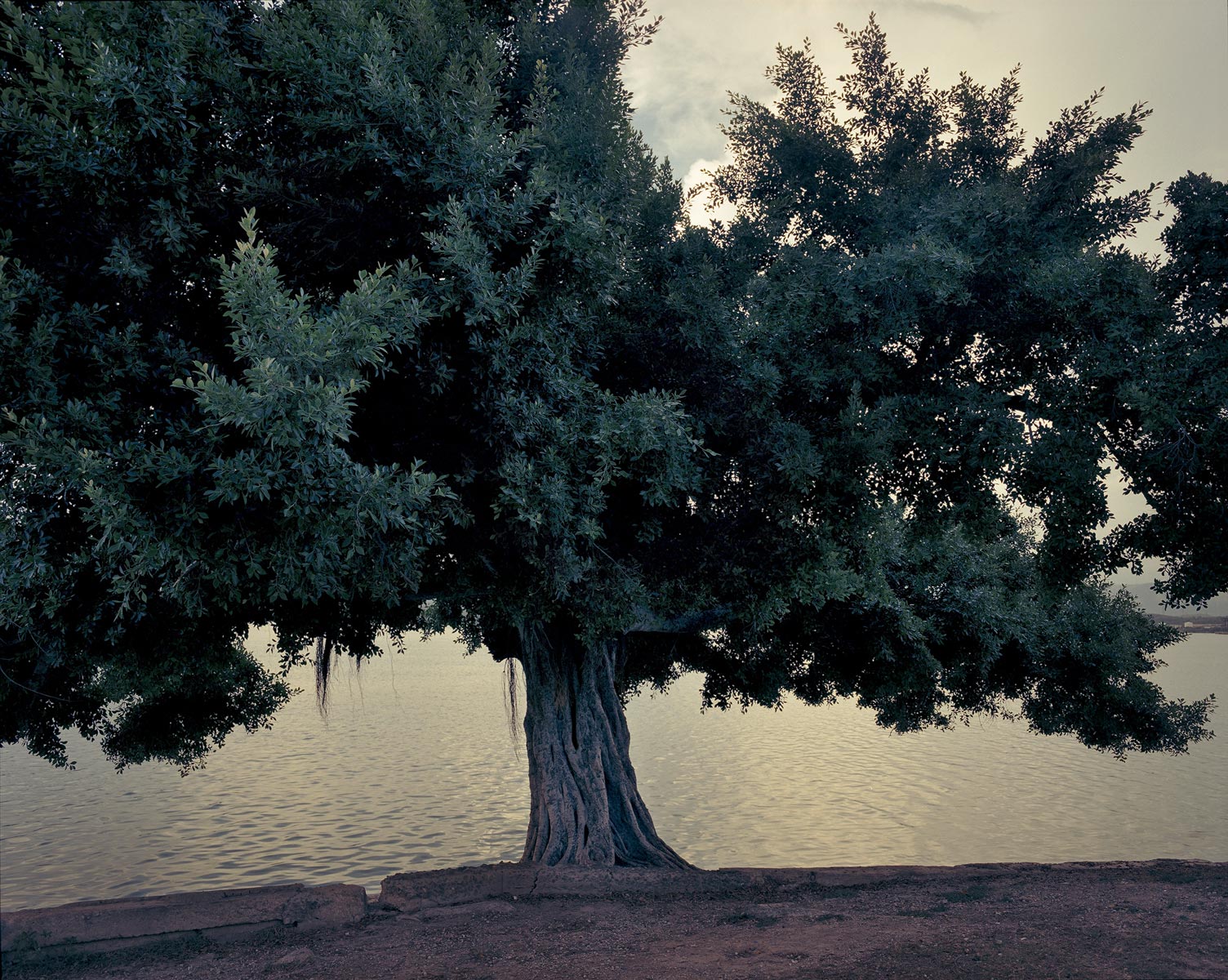 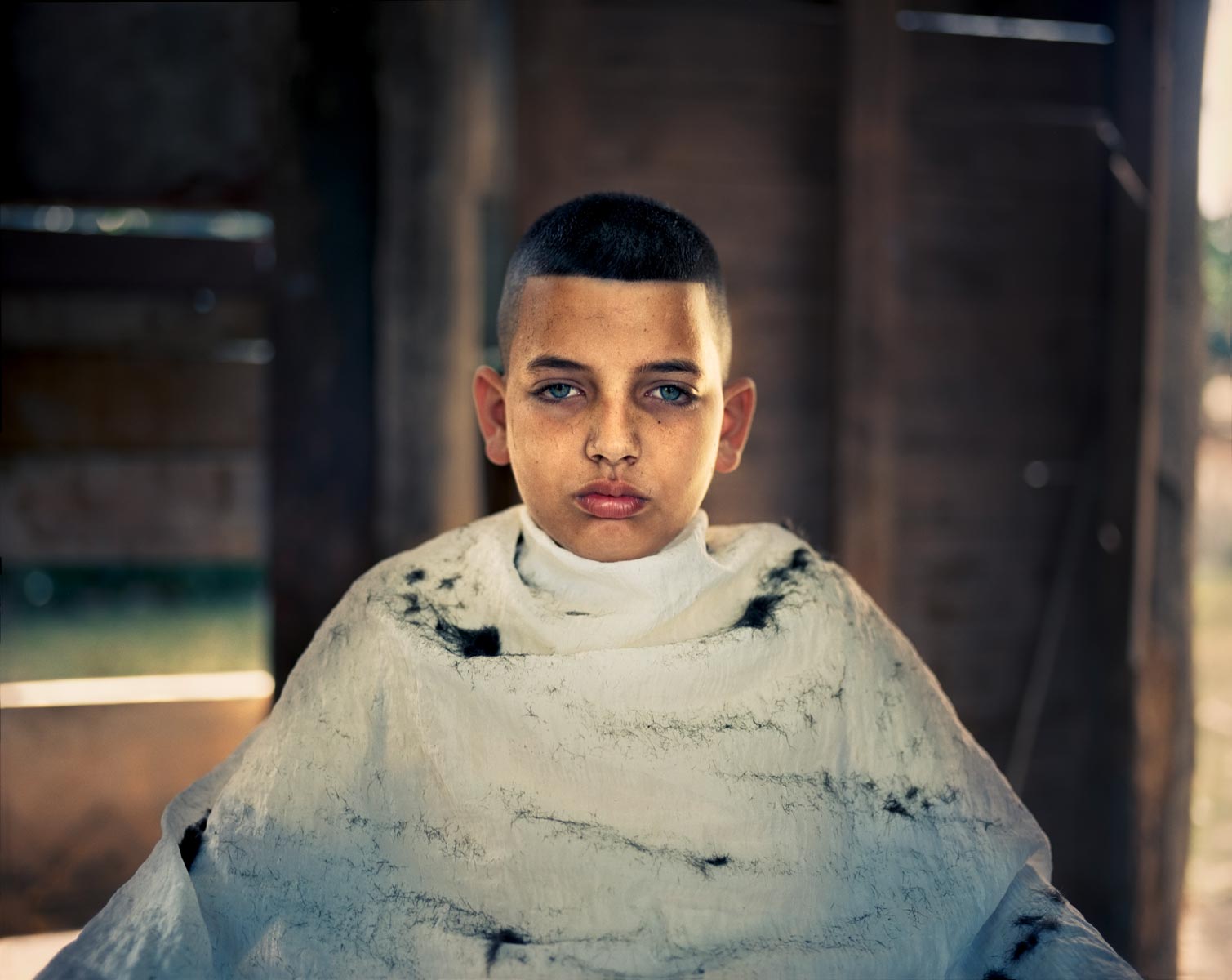 “The more I learned about Cuba, the more difficult it became to understand. It was like learning to see the world from a different angle, so distinct from what I knew that I decided to keep an open mind and take the position of the listener, following my instincts rather than anything else. From my very first journey, Cuba put a spell on me that made me return again and again. It was a time of optimism and uncertainty, and great hopes for the future.” 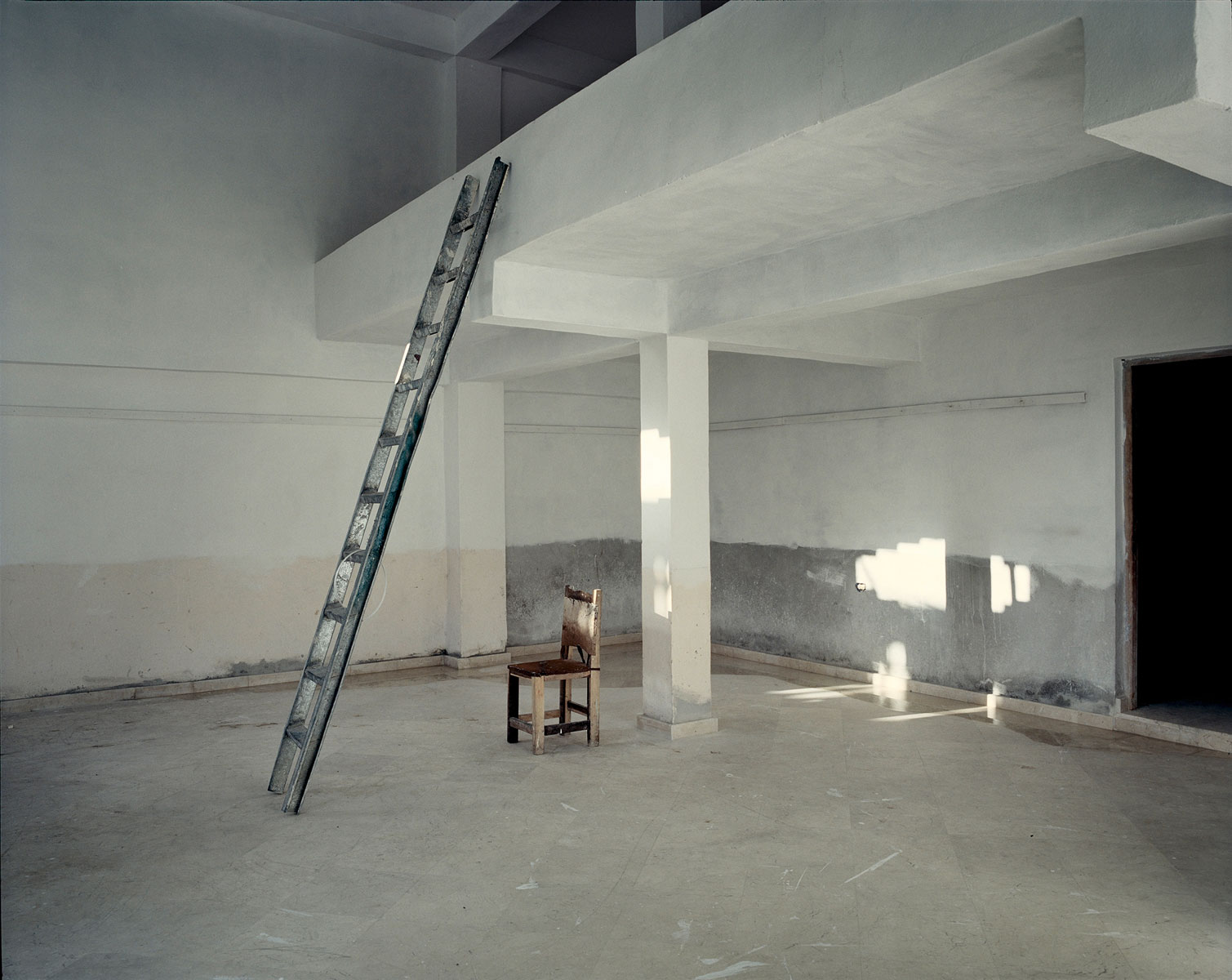