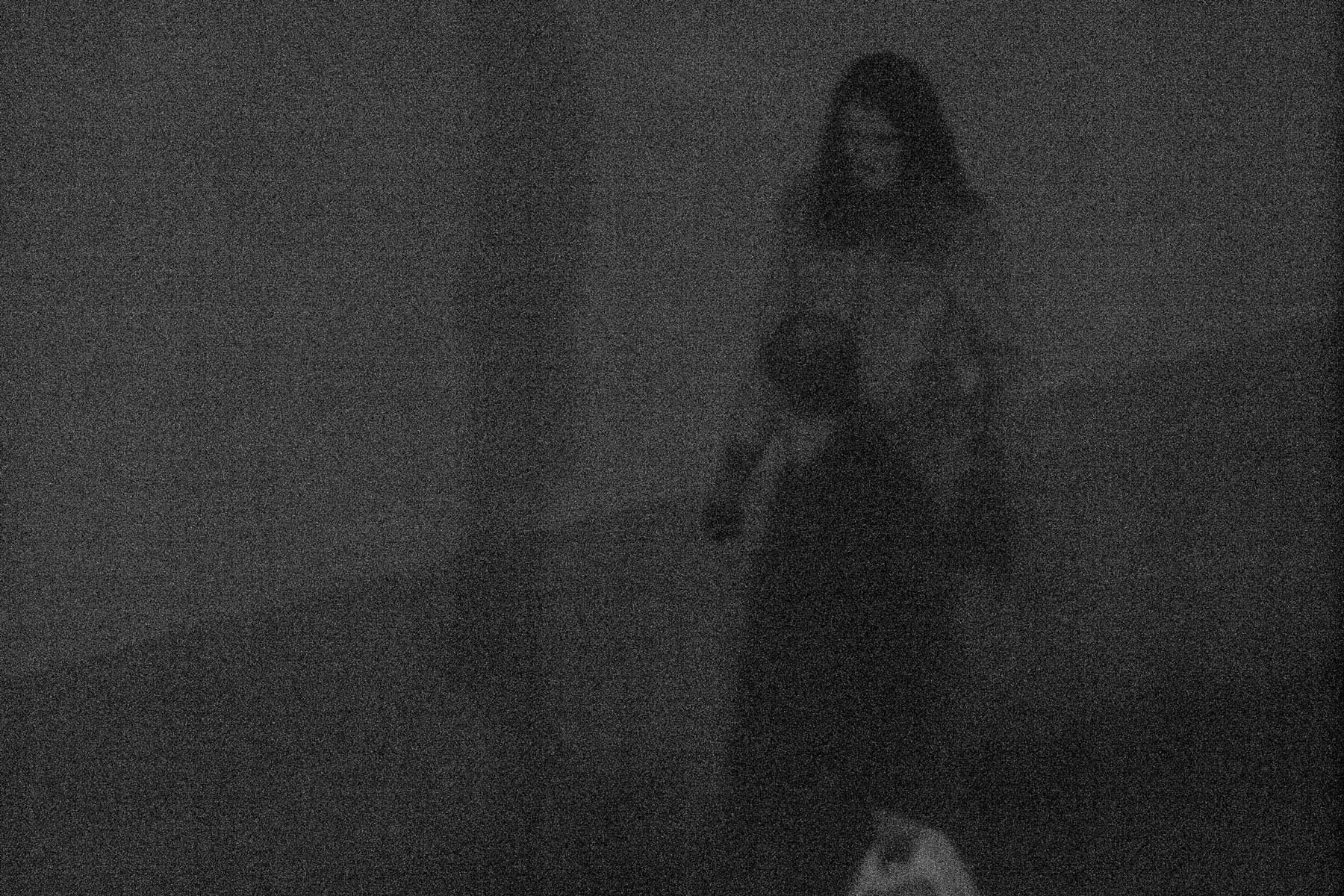 Slowly but steadily we become immersed in what  Malmström saw and photographed from the window of his  living room. The pages of A Minor Wrongdoing unfold as a hypnotic sequence of candid shots taken at the  neighbourhood of St. Georg in Hamburg, between 2011  and 2014. Hundreds of them, they record the last remains  of street life in an urban area that is currently undergoing  fierce gentrification after recent official law enforcement  against street-based prostitution. 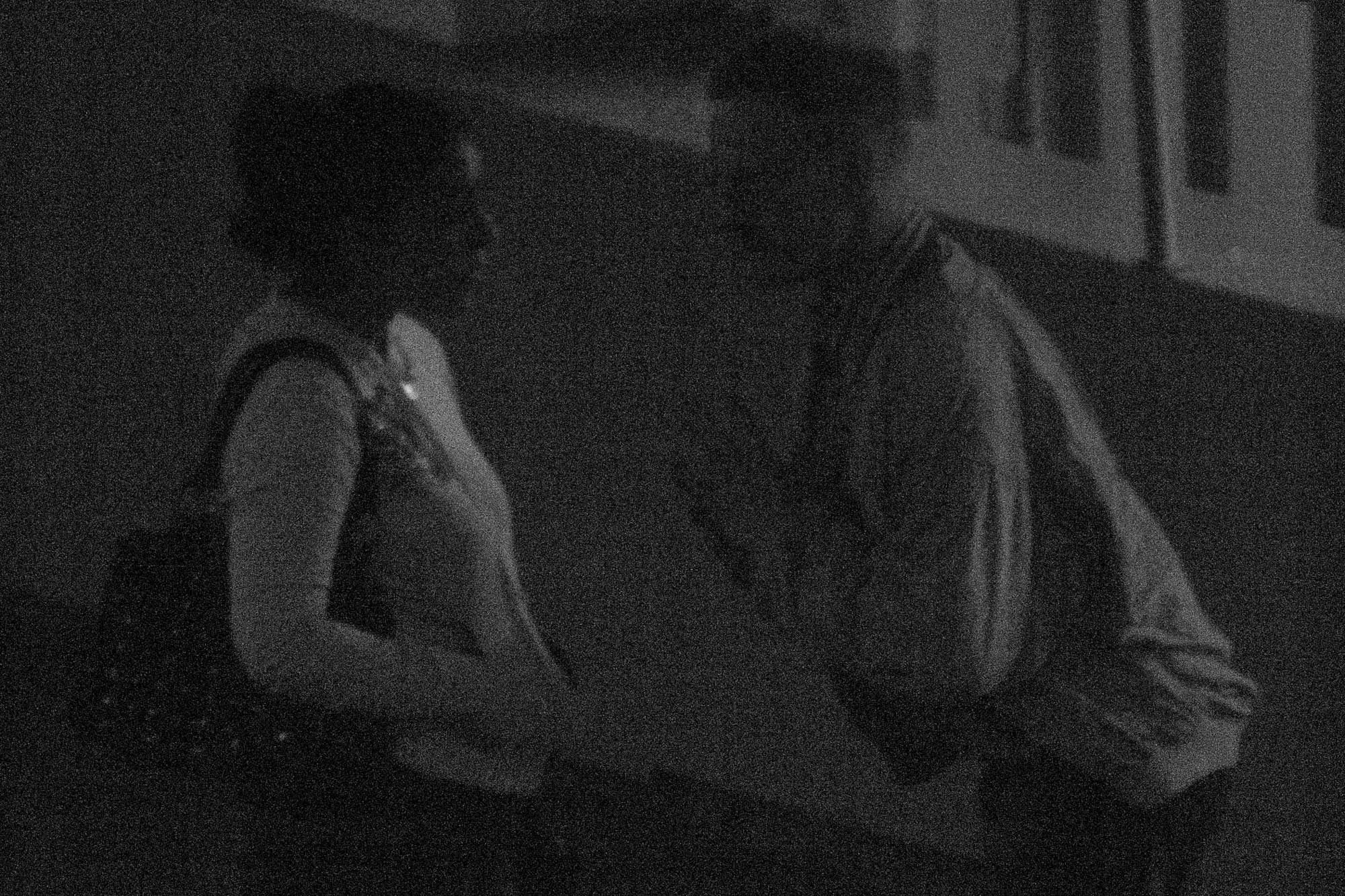 Finnish photographer Henrik Malmström (b.1983) currently lives and works in Buenos Aires, Argentina. His work is often the result of the interaction with his immediate surroundings. In 2010 he self-published On Borrowed Time, his first book of photographs. In the same year he moved to Hamburg, Germany, where he developed and completed his two projects A Minor Wrongdoing and Life is One Live it Well by 2014. He is the co-founder and curator of the Müllkellergalerie, a premium art gallery located in a garbage room in Hamburg, Germany. In 2015 he co-founded the online platform Vaciarte, that deals with arts and politics in Buenos Aires. 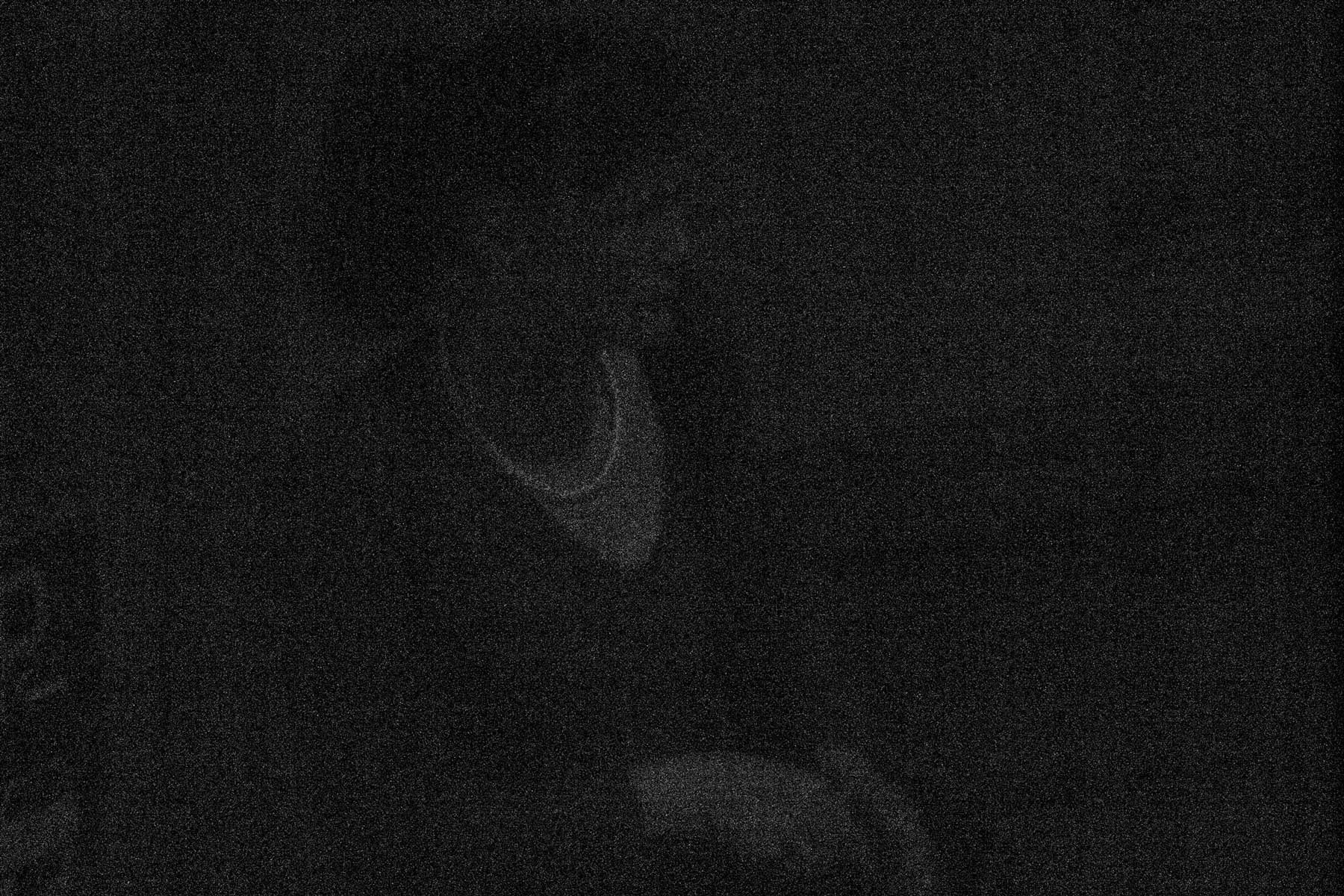