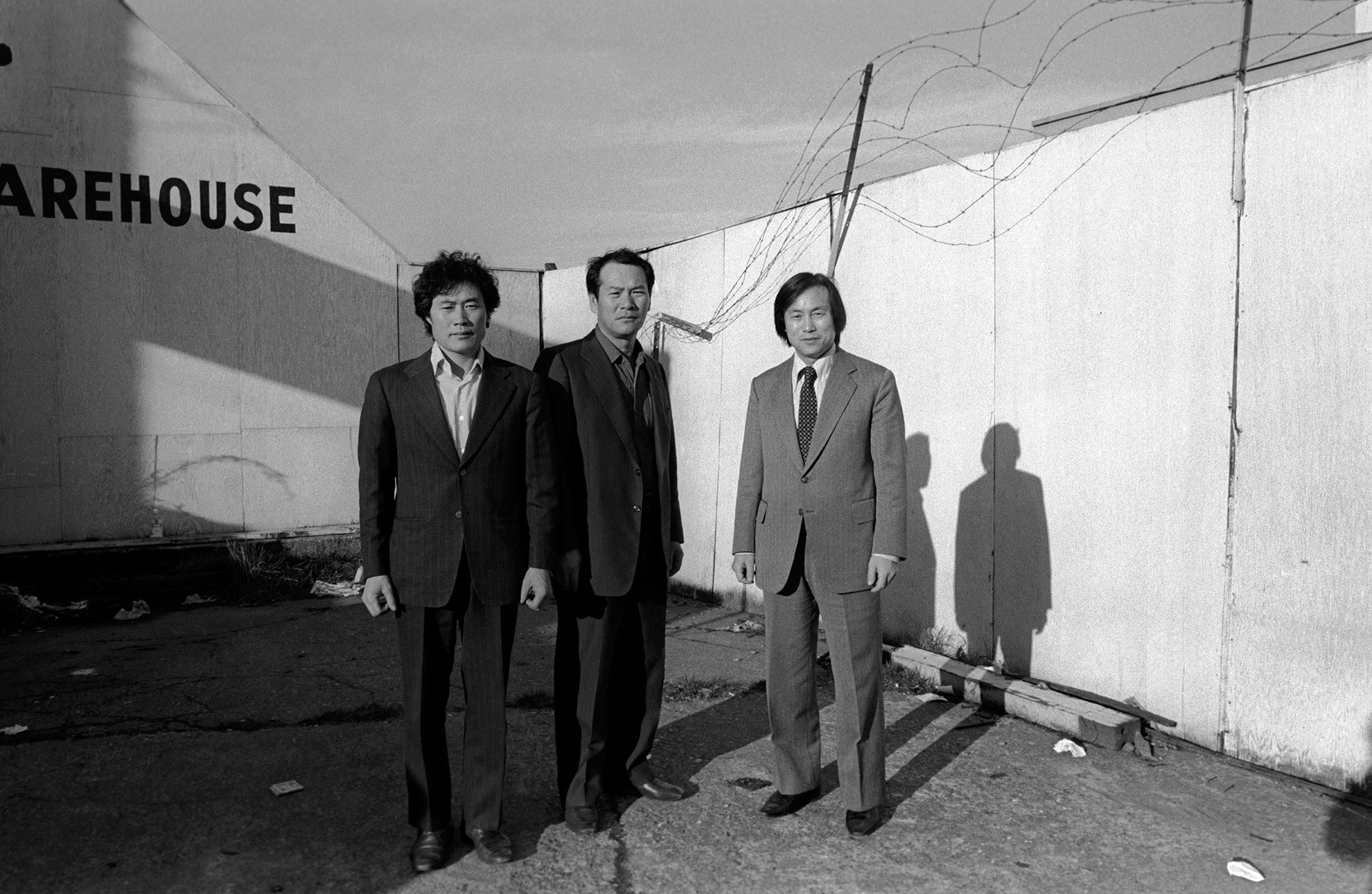 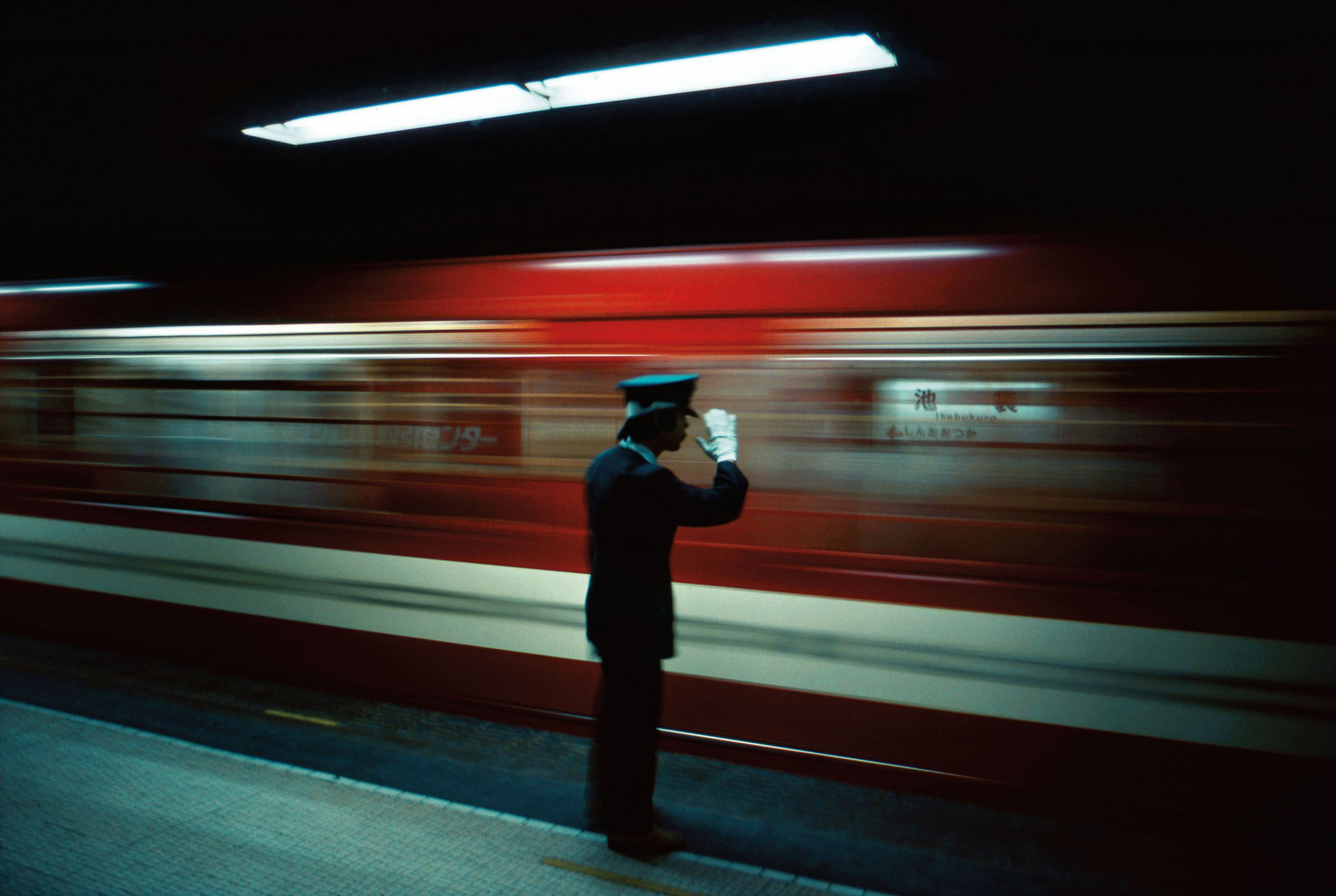 In The Near Distance 1973—86 is the document of Greg Girards early wanderings, the adolescent search for prospects and aims: nocturnal street sceneries, portraits of “sailors and friends”, images of creatures of the night and hotel rooms. In addition to black-and-white-materials Girard mainly used color slides during those years – and thus adds a new and important body of work to the color photography of the seventies. Consciously he uses the light of neon lamps and electric bulbs, explores the very particular, slightly shifted color temperatures of the slides and approaches a creative stylistic device that he brings to perfection in his work Phantom Shanghai, published in 2007. Inspired by the aesthetics of seventies movies, the literature of Peter Handke and by Asian culture, Girard very early finds an individual imagery, in which he strikingly captures his visual impressions, his emotions, as well as the atmosphere of the different places and stations of his journeys.

Greg Girard, born in 1955, is a Canadian photographer who has spent much of his career in Asia, first visiting Hong Kong in 1974, and later living in Tokyo, Hong Kong, and Shanghai. He became a professional photographer in 1987, based first in Hong Kong and later in Shanghai. His work to date has examined the social and physical transformations taking place throughout the region. In 1993 he co-authored (with Ian Lambot) “City of Darkness: Life in Kowloon Walled City”, a record in photographs and text of the final years of Hong Kong’s infamous Walled City, demolished in 1992.

Work: In The Near Distance 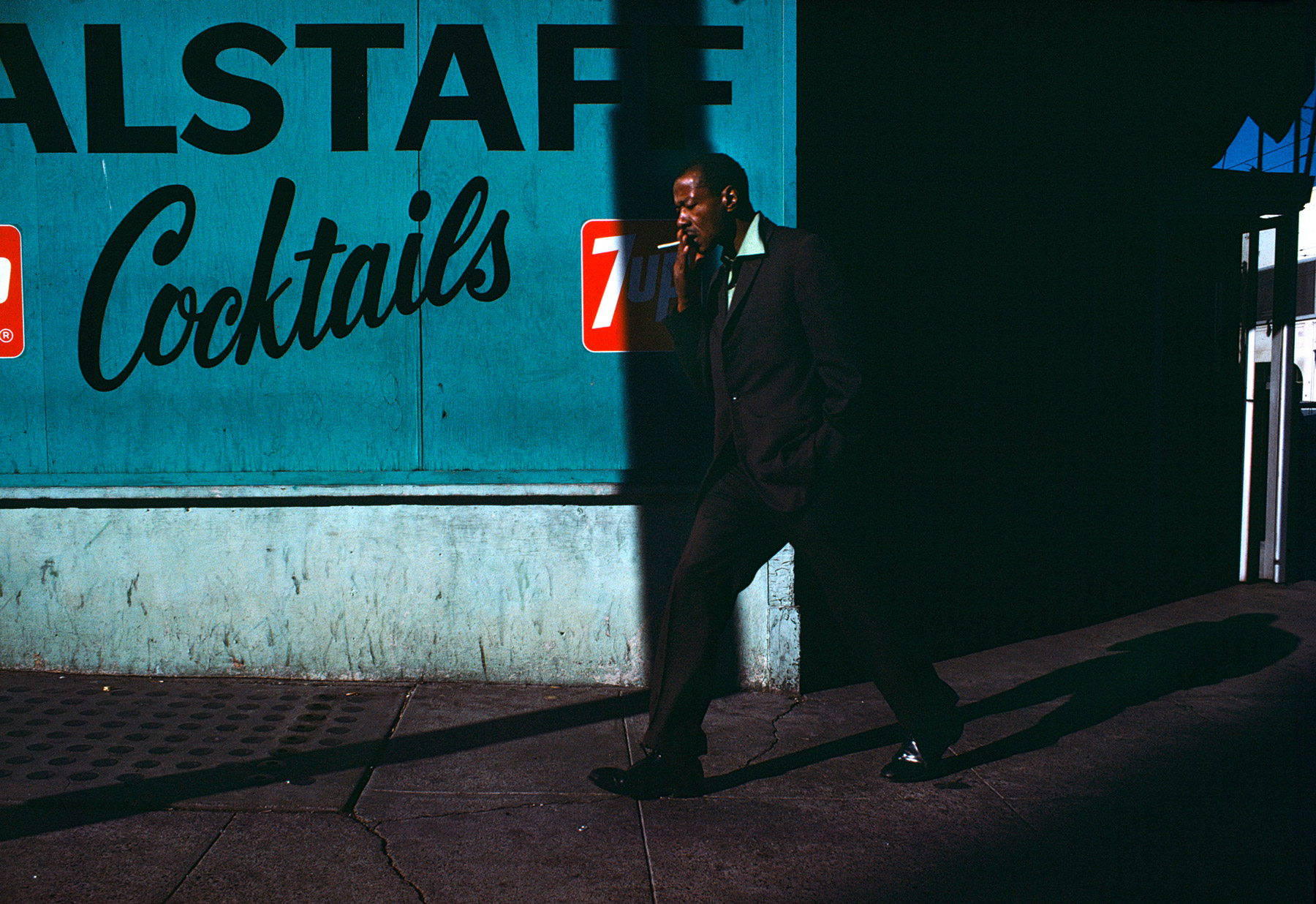 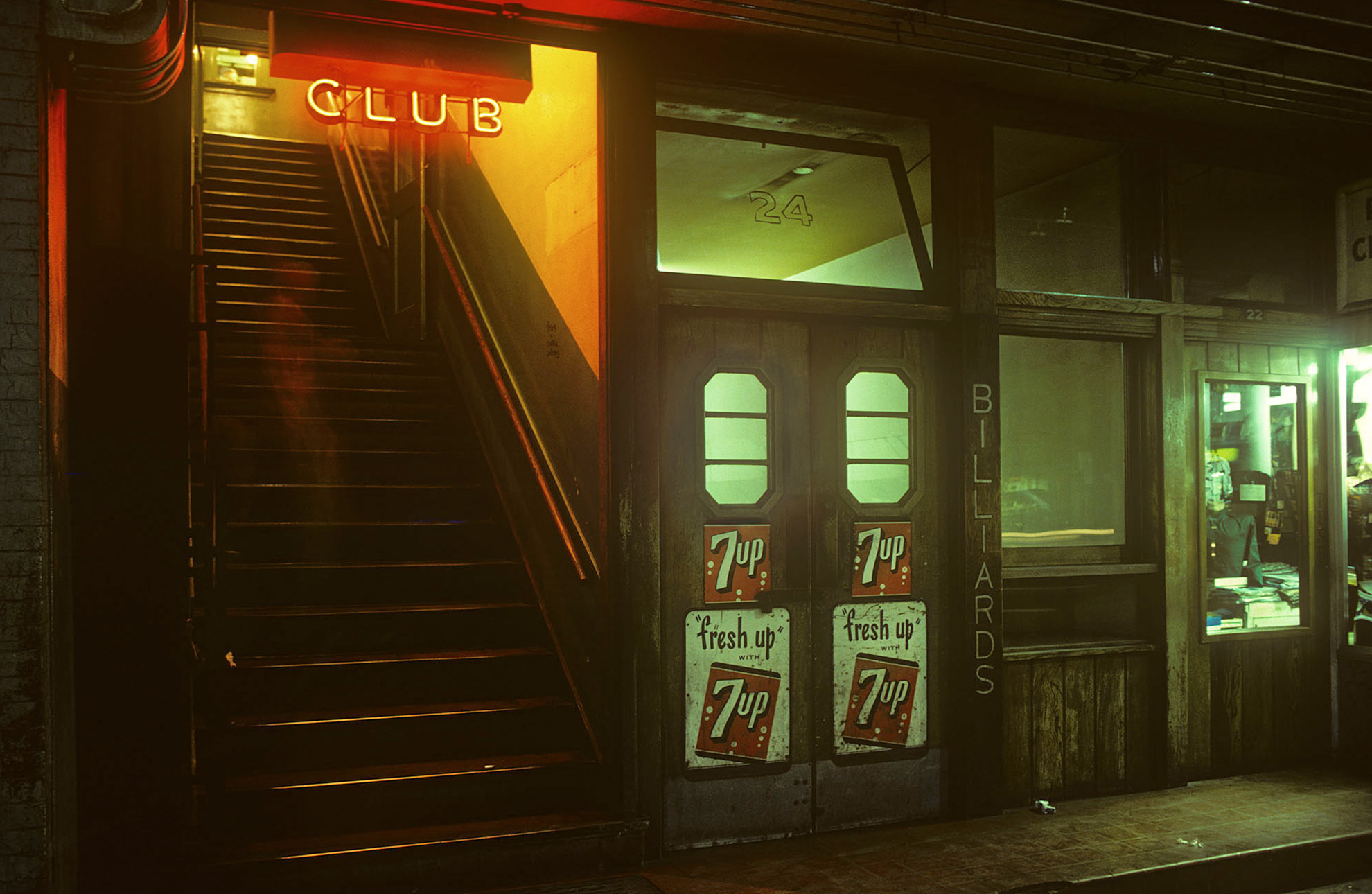 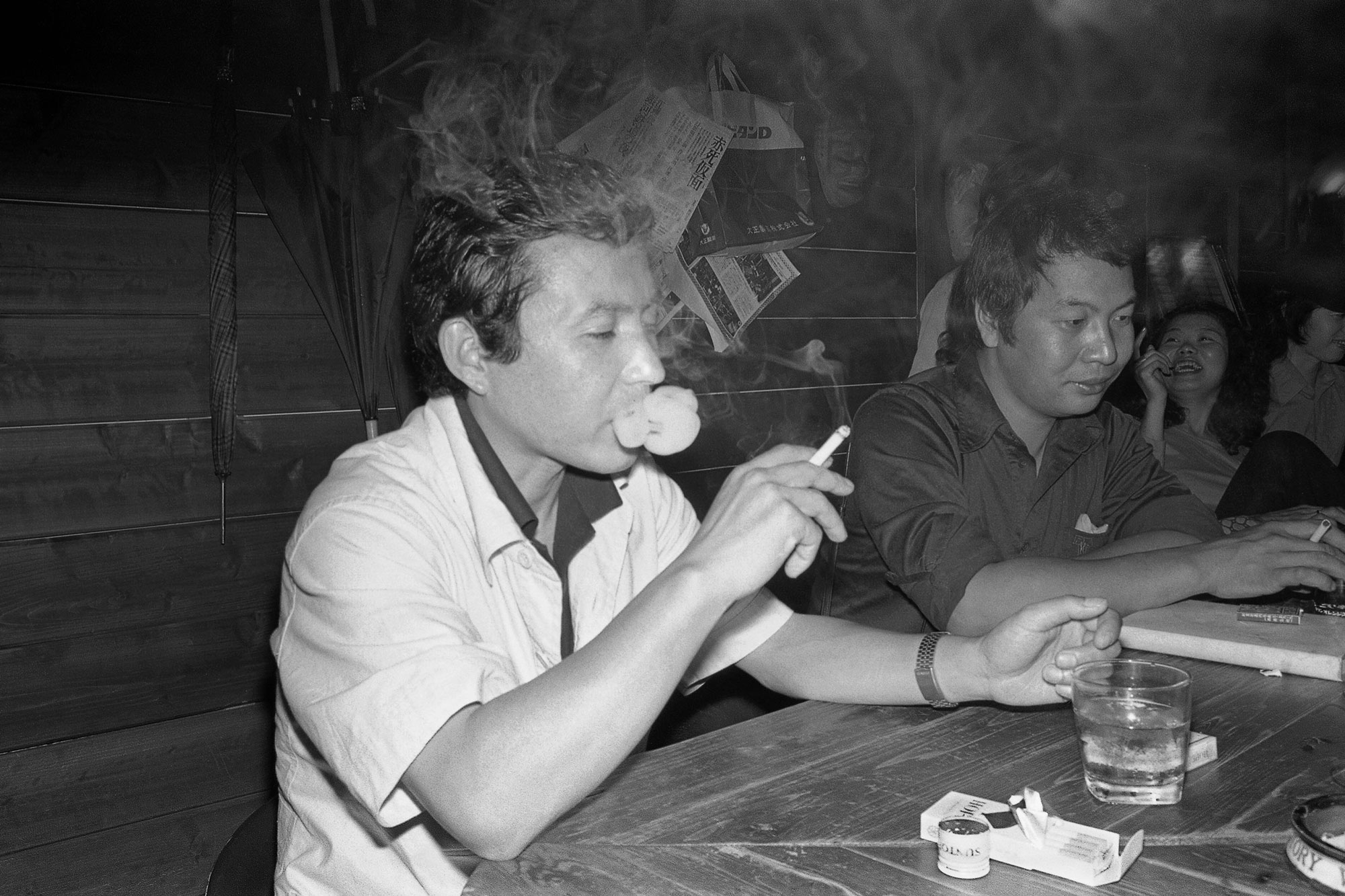 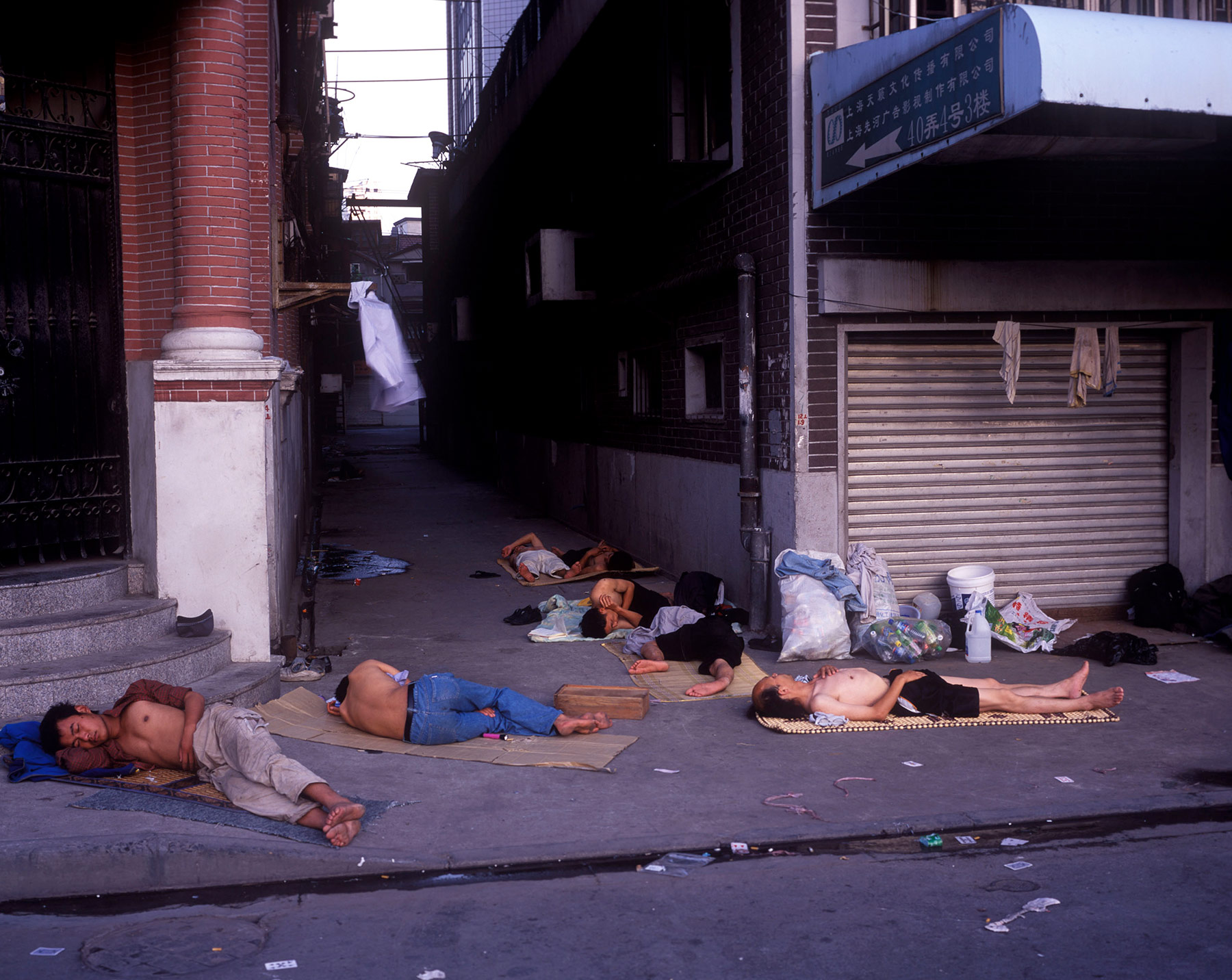