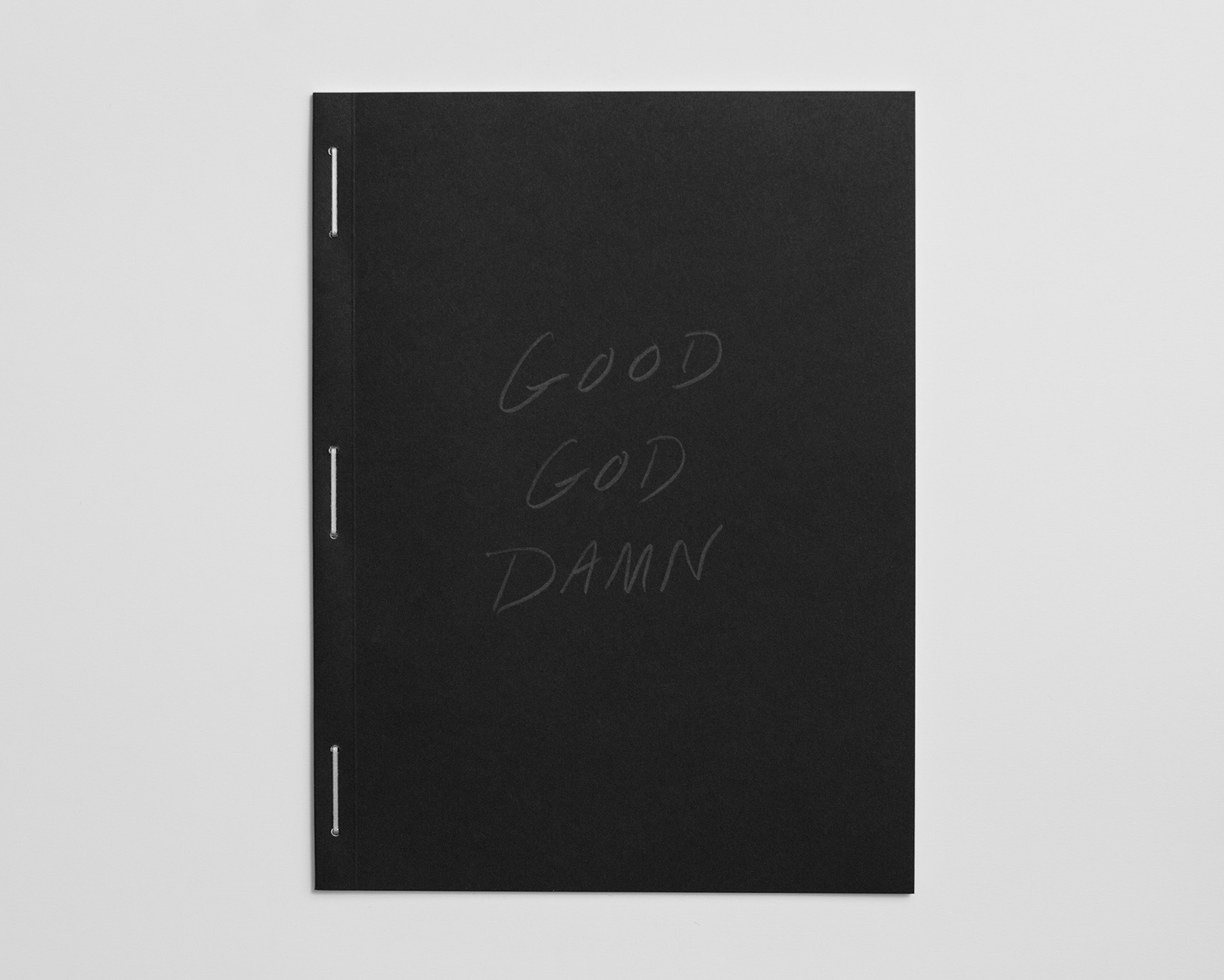 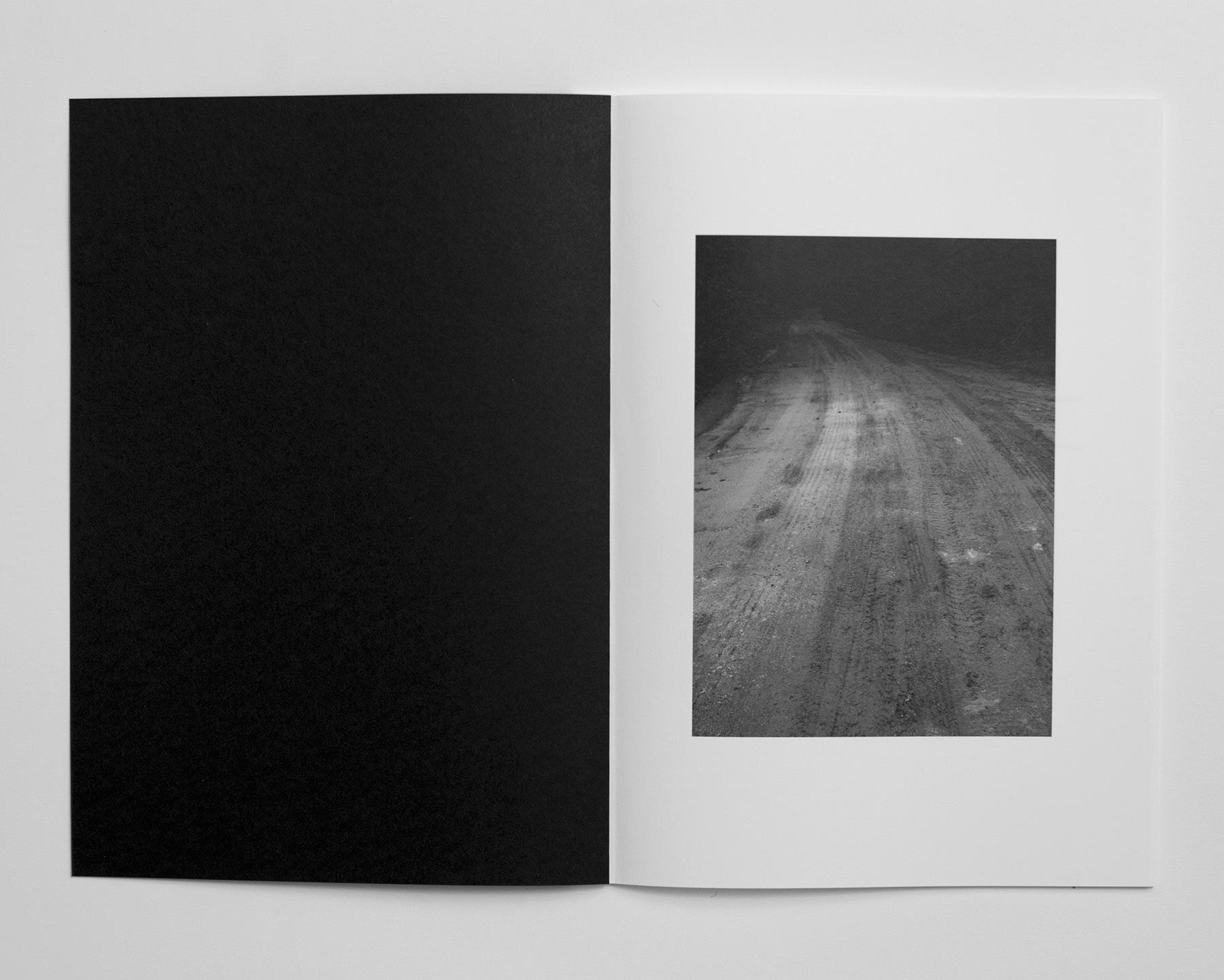 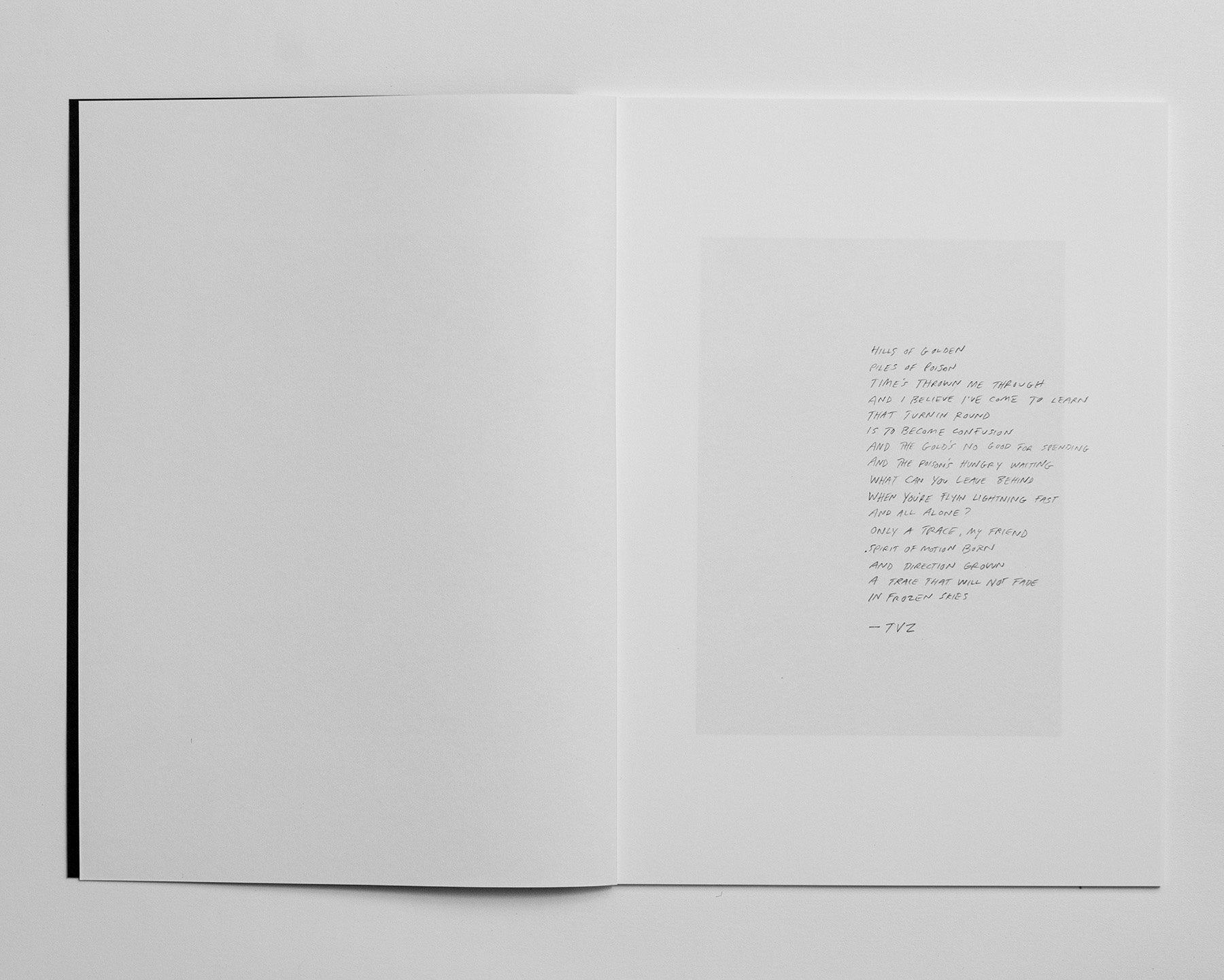 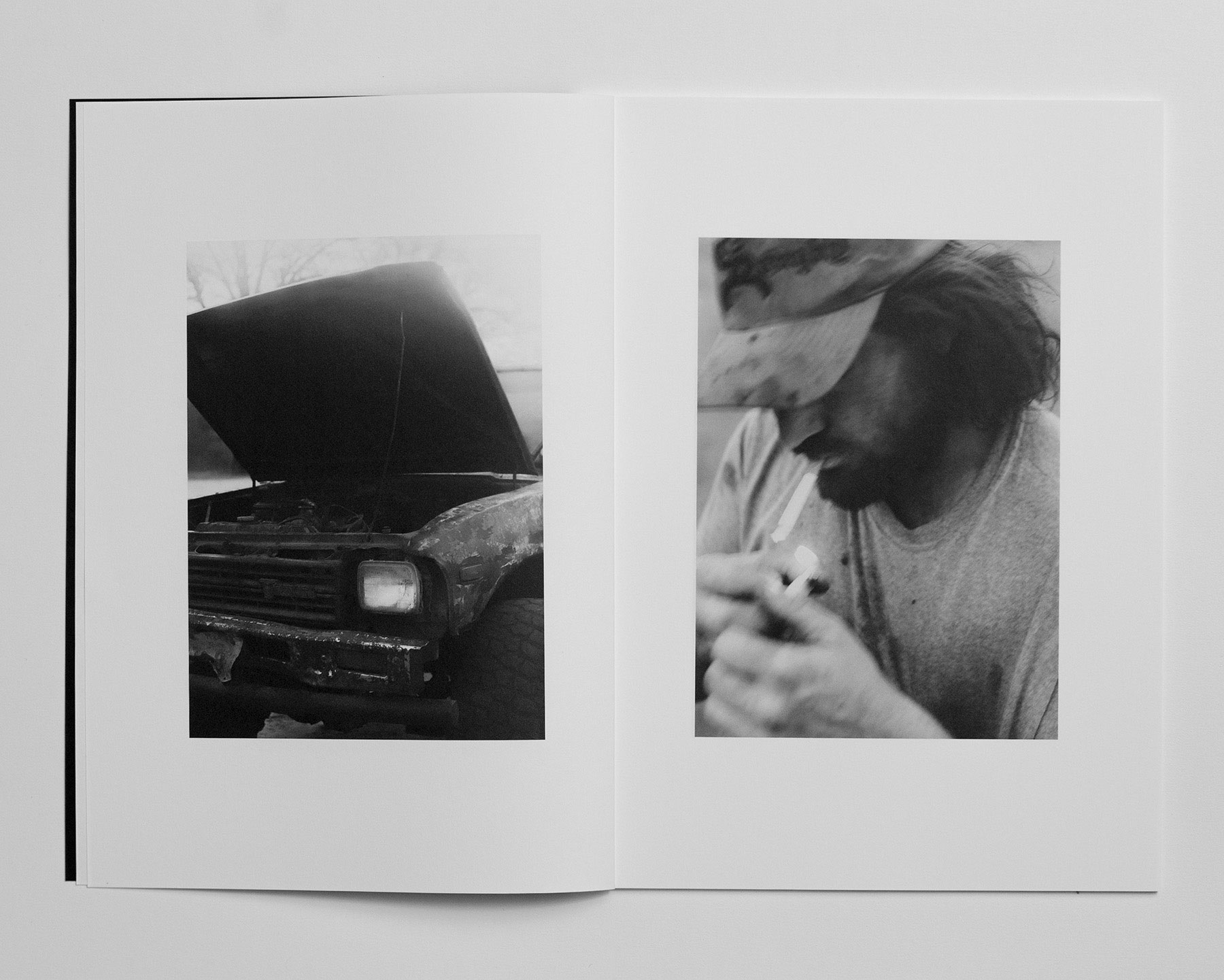 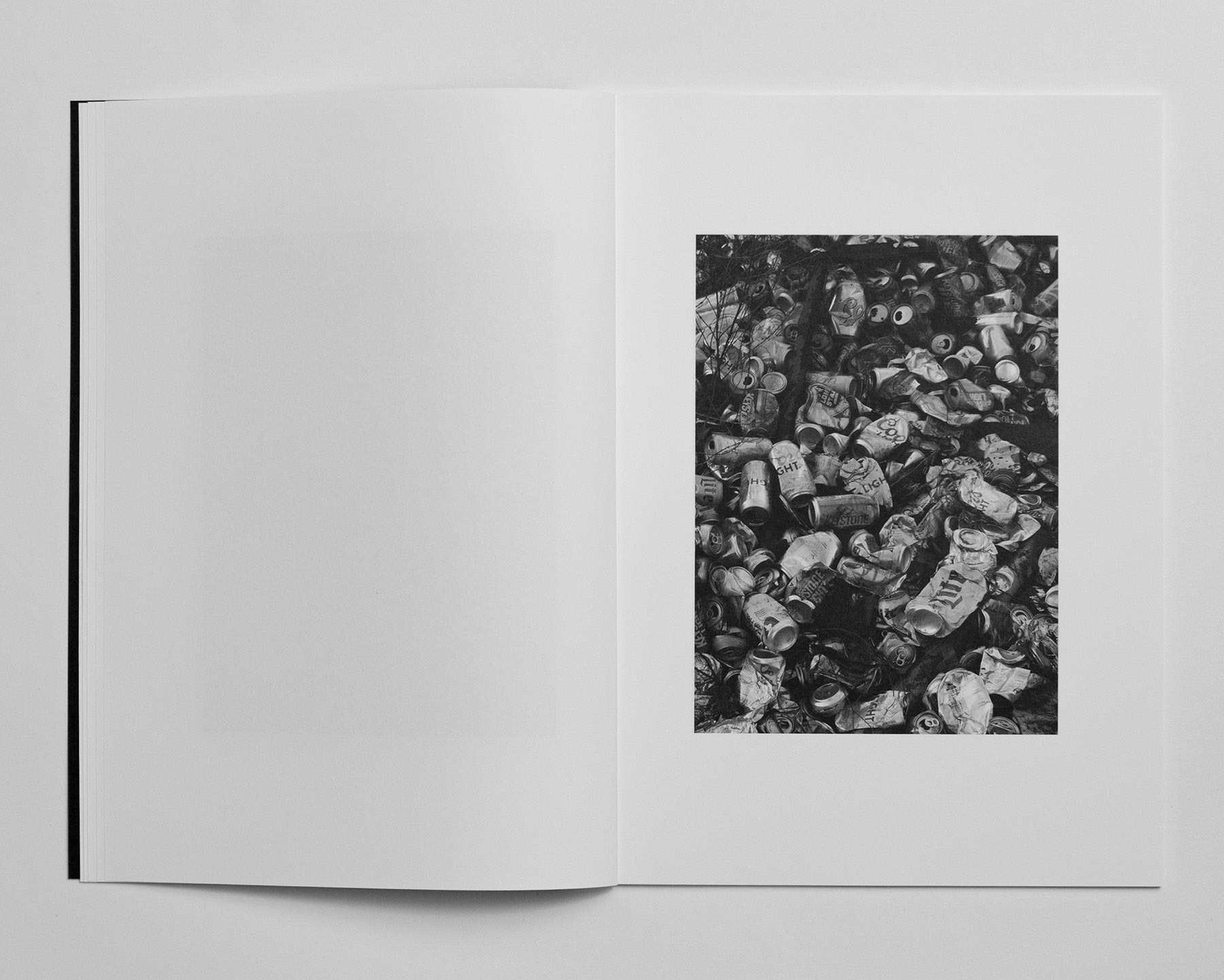 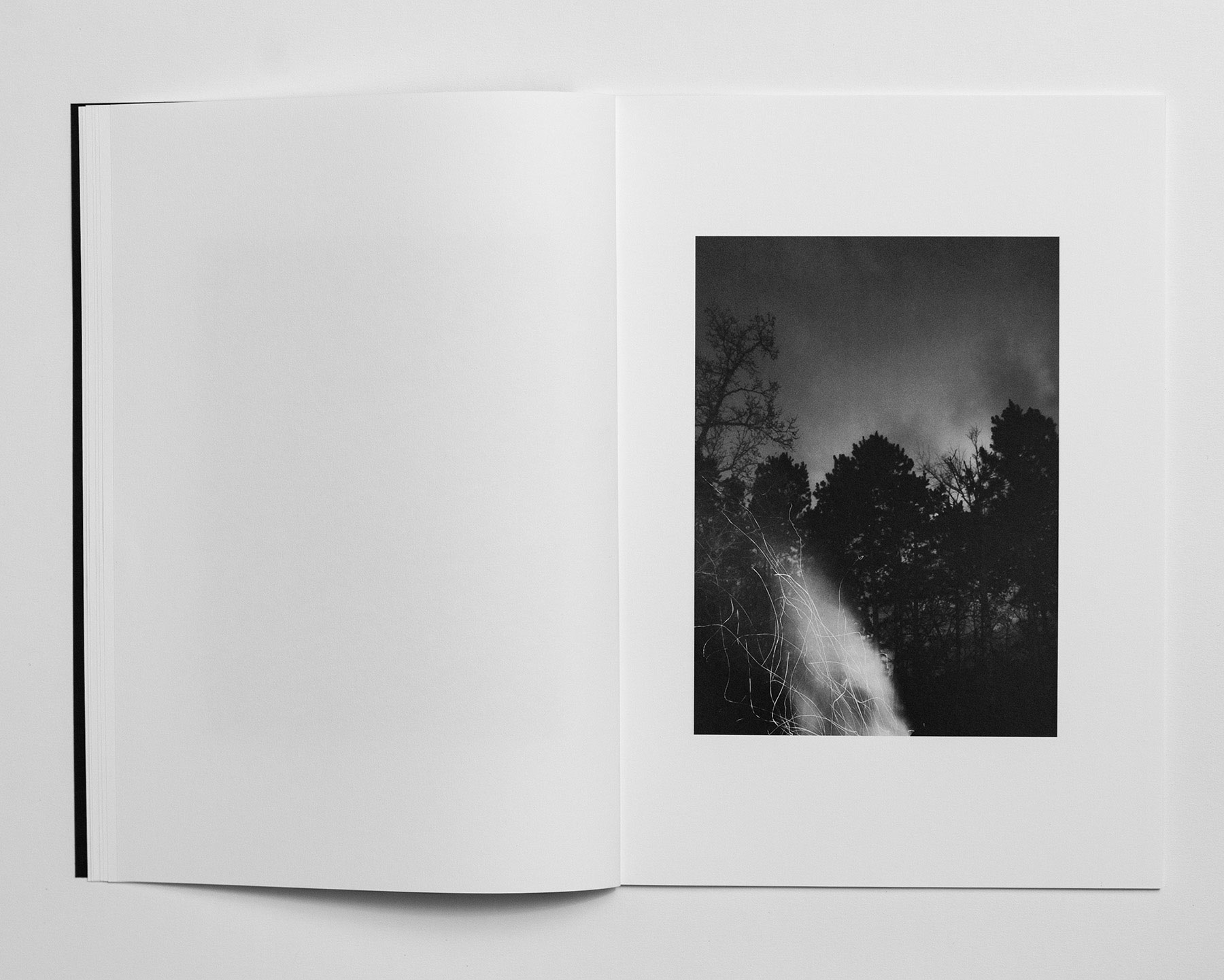 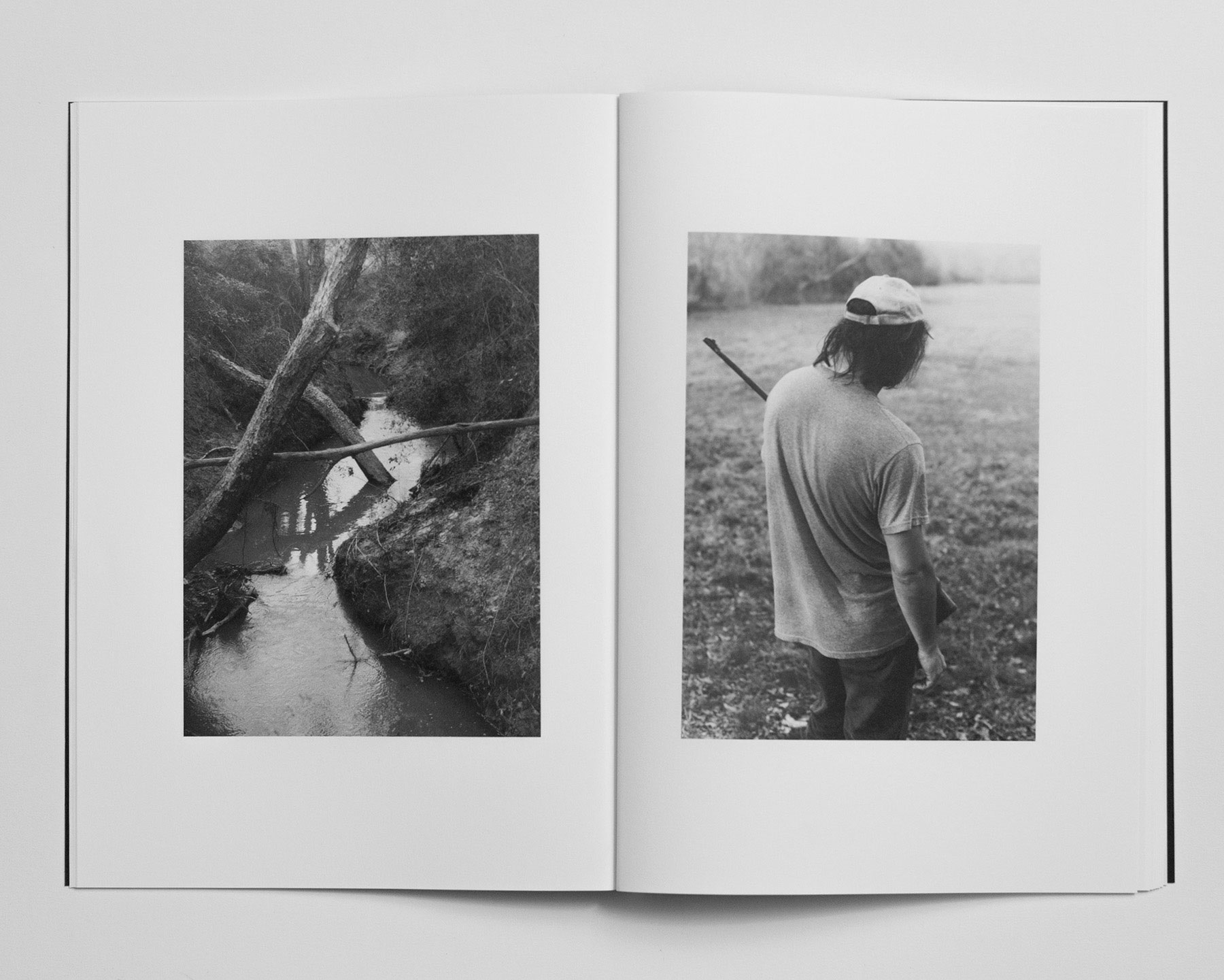 “Good Goddamn, published by Trespasser, tells a nominally simple story. Shot over a period of a few days in February 2017, in Leon County, Texas, Good Goddamn documents, in only twenty-seven photographs, the last few days of freedom of Schutmaat’s friend Kris before he went into prison. As this is a book of hints and half-lights, the spaces between the pictures being as important, so to speak, as the pictures themselves, we are not informed of the crime that led to Kris’s incarceration, nor the duration of the sentence. But the fact he was not in custody possibly suggests that the misdemeanour was not serious, although the psychological weight of the book perhaps points to the opposite.” Text by Gerry Badger from his review for 1000Words, read more here