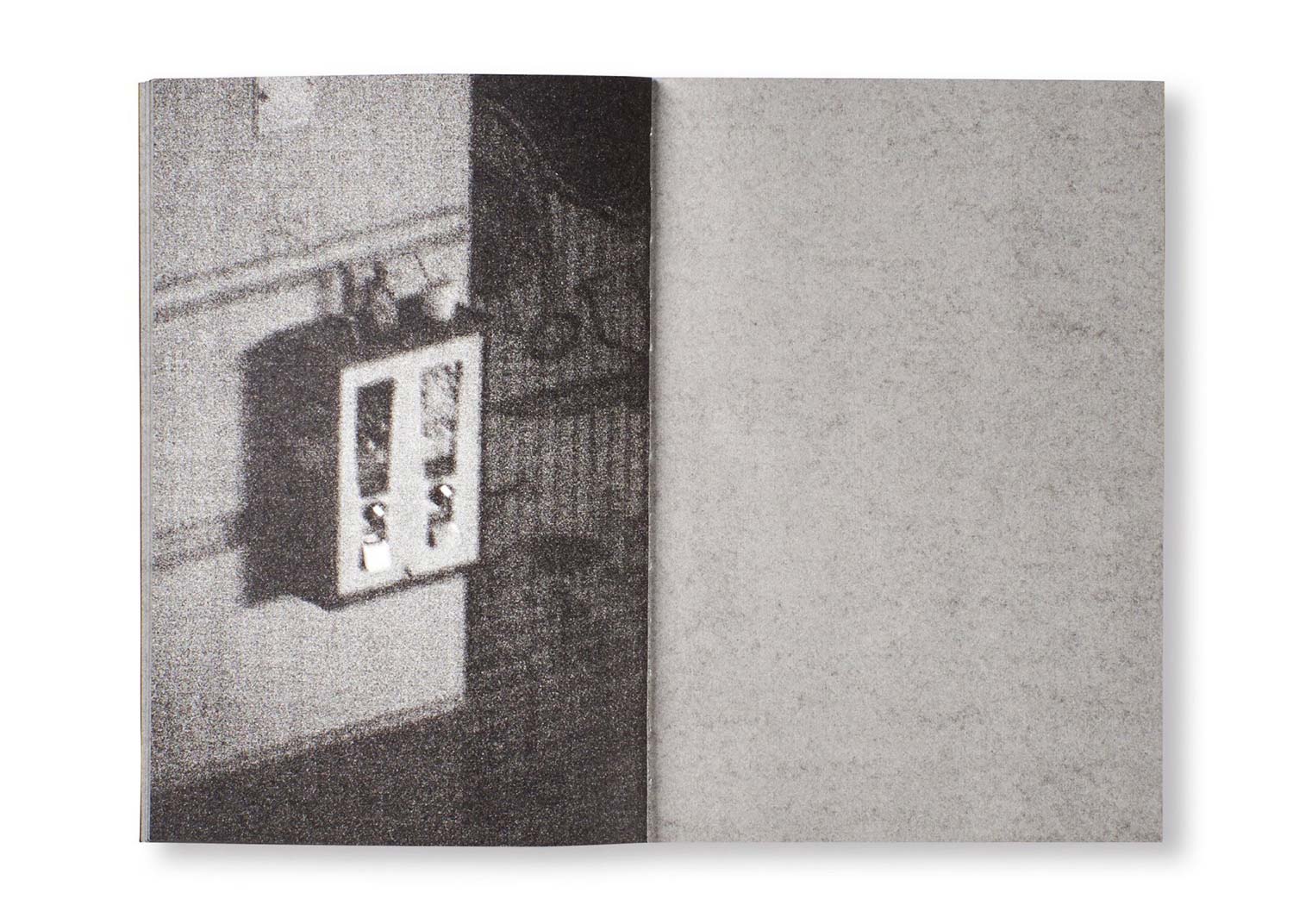 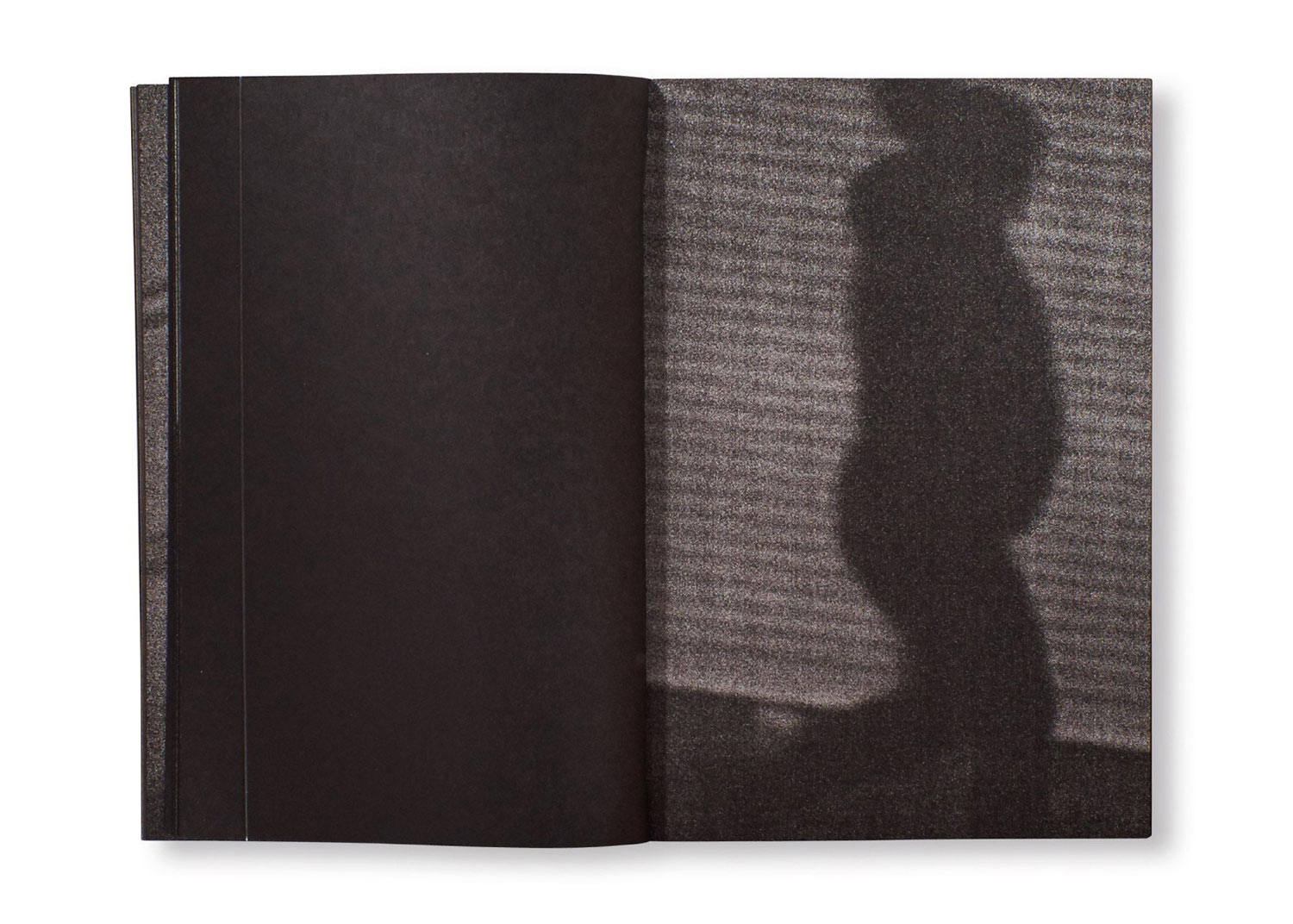 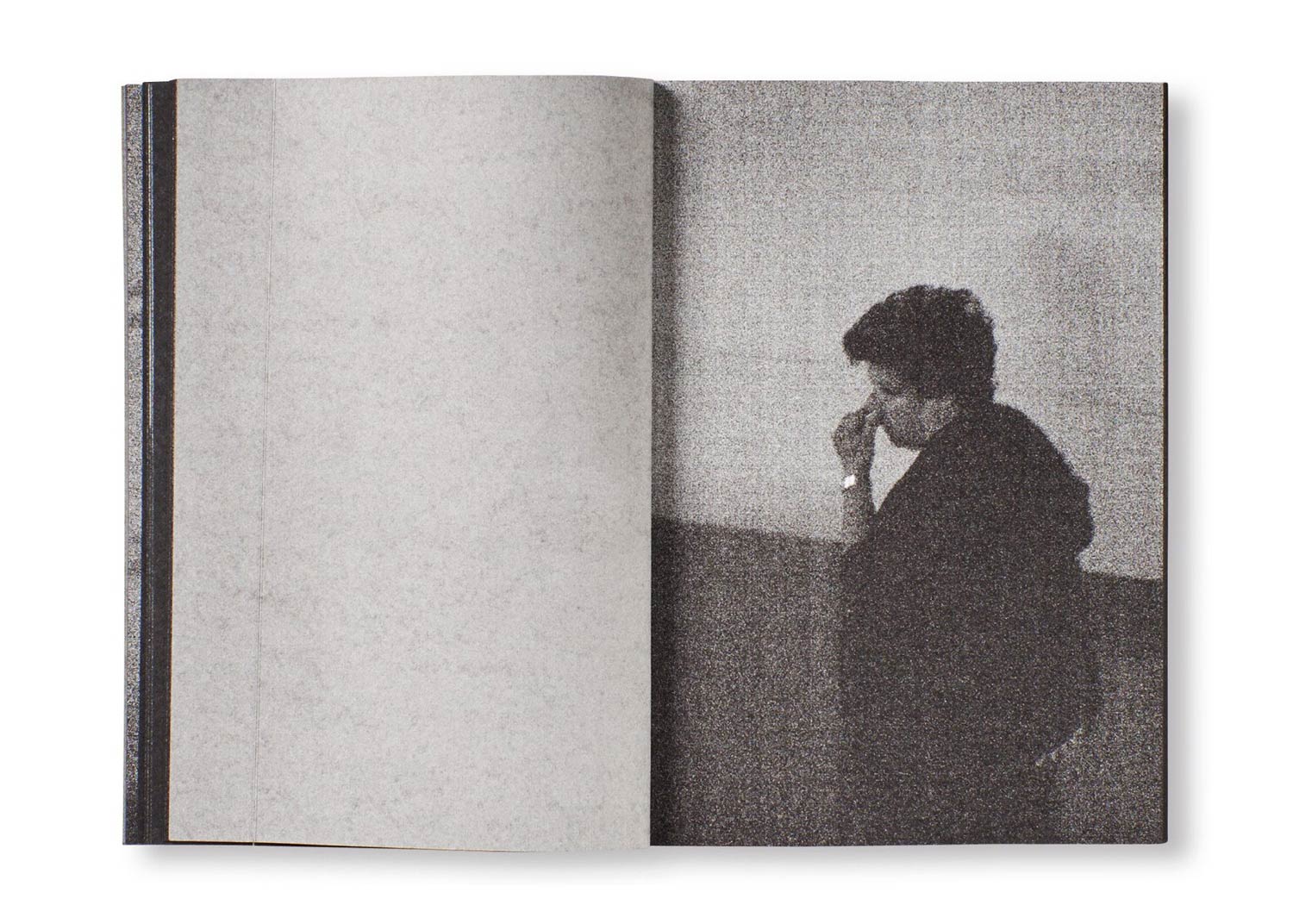 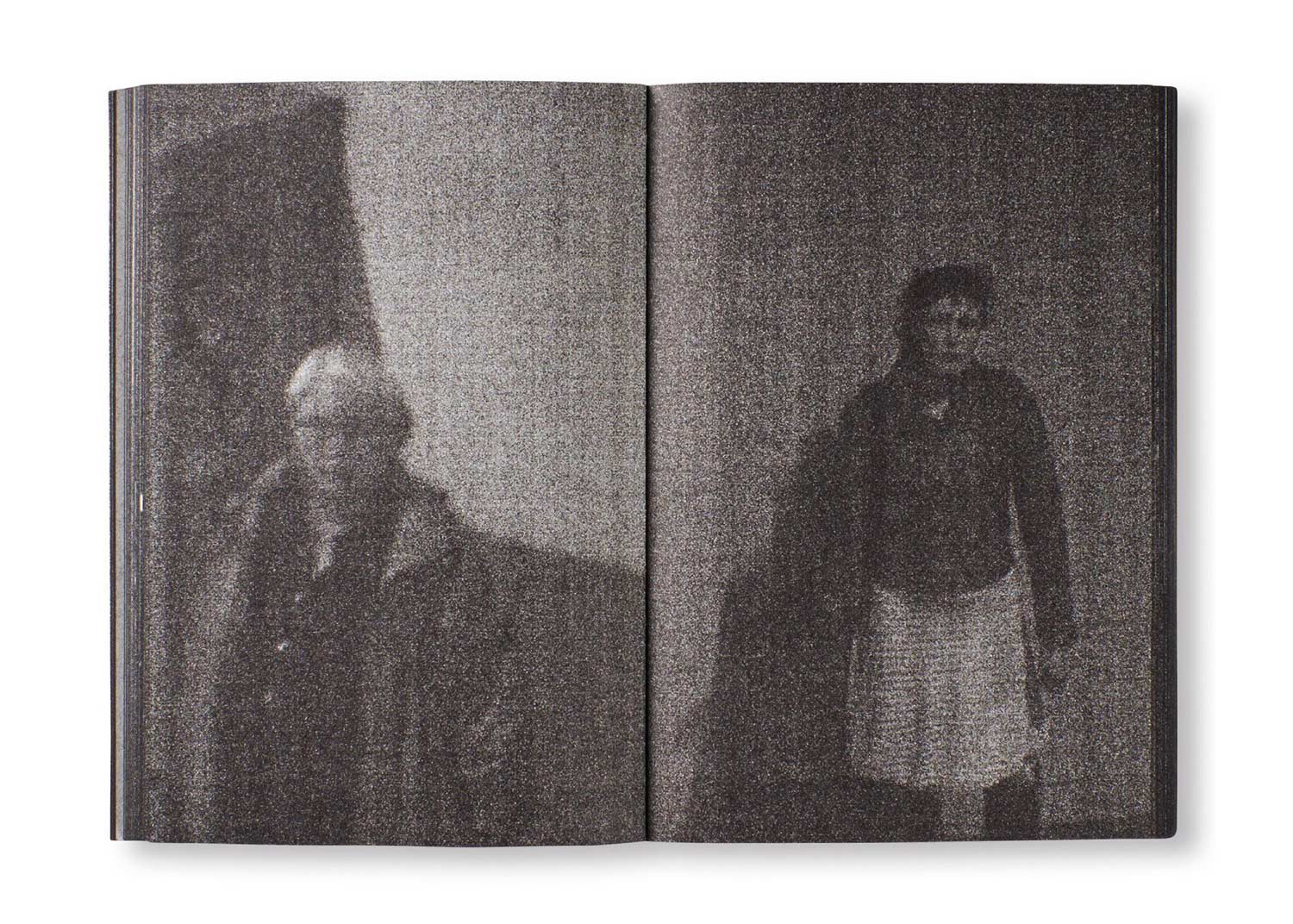 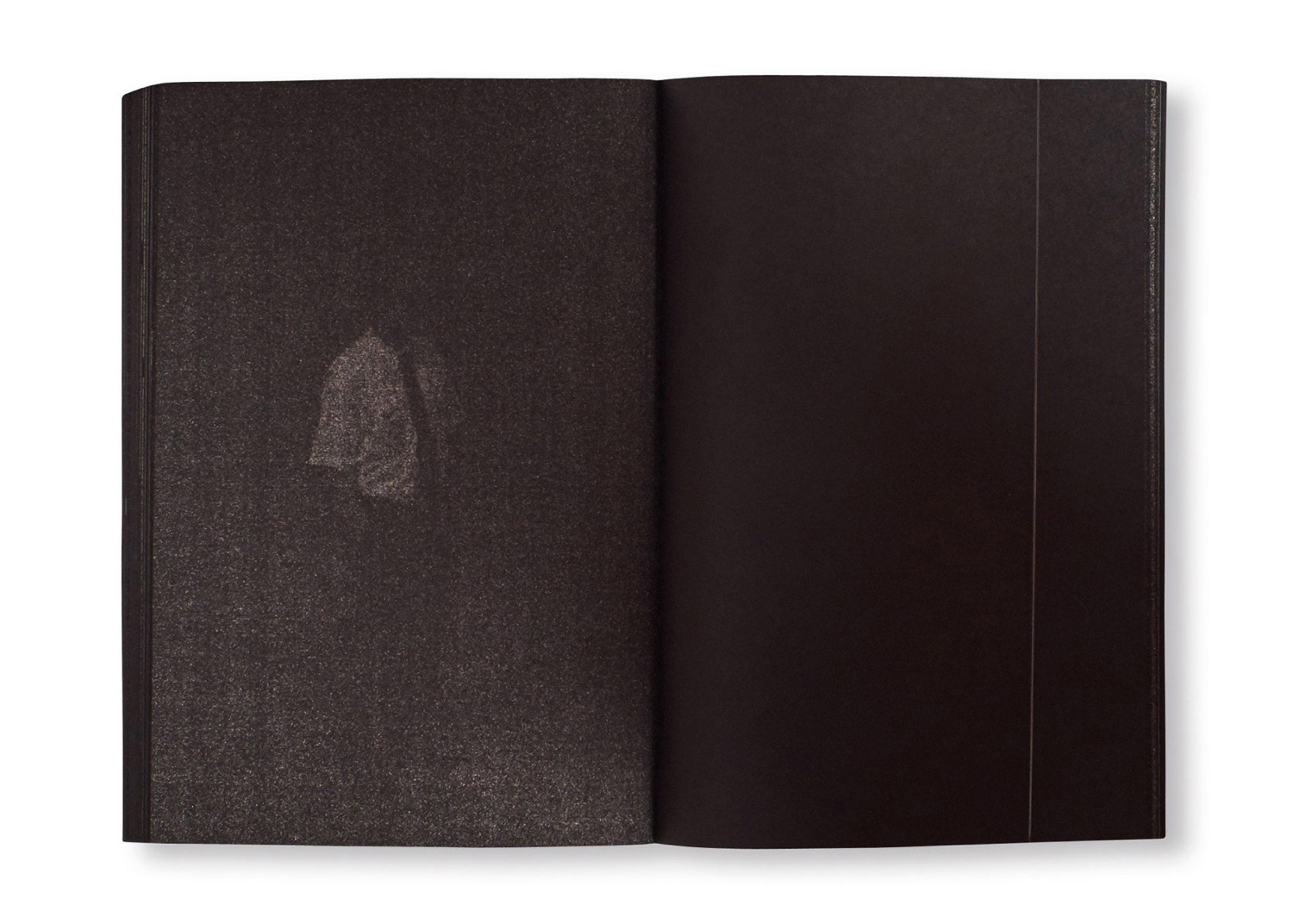 Slowly but steadily we become immersed in what Henrik  Malmström saw and photographed from the window of his  living room. The pages of A Minor Wrongdoing unfold as a hypnotic sequence of candid shots taken at the  neighbourhood of St. Georg in Hamburg, between 2011 and 2014. Hundreds of them, they record the last remains  of street life in an urban area that is currently undergoing  fierce gentrification after recent official law enforcement  against street-based prostitution. Malmström used a cheap  digital camera forcing its ISO levels to reproduce in each  scene the raw effect of a surveillance cam. The grainy monochromatic material of his voyeuristic enterprise has  been put together in this voluminous book replicating a  messy police report archive. Printed in sharp dots, the grain  adds a grade of unprecedented abstraction and beauty to the sequence whereas the quantity of images breaks with the conventional linear story structure. There is an uncanny  feel in it. And obsession: the unconfessed obsession of a  photographer who happened to be in the right place at the  right time. We do not get to see much of what he  photographed but we can still imagine pretty much  happening in this obscure underworld of transactions.